The cause for Grande's abrupt departure was questioned by fans. Some speculated that cyberbullying was to blame, or that Grande just wanted a new social media page to reveal a new project.

Ariana Grande, the pop sensation, cancelled her Twitter account on Friday, just days before Christmas. Even though Grande did not give a reason for her departure, followers were quick to notice her absence.

According to a report by People Magazine, Grande's name began trending on Twitter on Friday afternoon when her fans discovered her account "doesn't exist" on the social media network. The cause for Grande's abrupt departure was questioned by fans. Some speculated that cyberbullying was to blame, or that Grande just wanted a new social media page to reveal a new project. Whatever the case may be, she does not appear to be sending out any Twitter updates anytime soon.

However, the 'The Voice' coach's social media presence isn't completely gone. Grande has been quite active on Instagram. She used social media to promote the Netflix film 'Don't Look Up.'

In addition, Grande posted a Christmas Eve wish to her followers. "Merry : )" she wrote on a video of the sky, which featured no sound. "Be safe I love you" she ended the note. 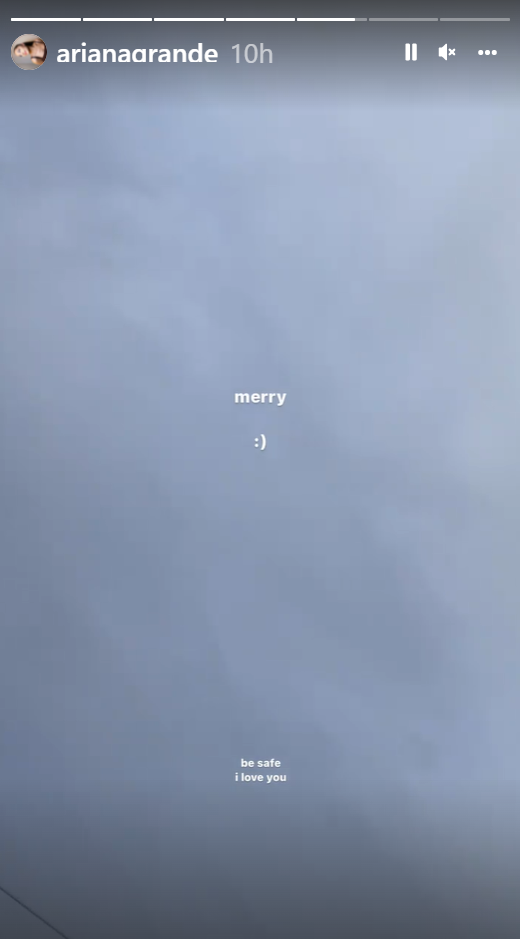 Grande had a very active year in 2021. On December 14, she made her debut appearance as a judge on 'The Voice,' which aired its season 26 finale. In May, Grande married Dalton Gomez, a luxury realtor in Los Angeles. She's also started a cosmetics line.