College favorite band 'The Yellow Diary' has stuck the right chords with not just the young students but also Bollywood biggies like Ali Fazal and Diana Penty along with musical sensations Armaan Mallik, Darshan Raval, Akasa amongst many others with their latest song 'Rab Raakha'. 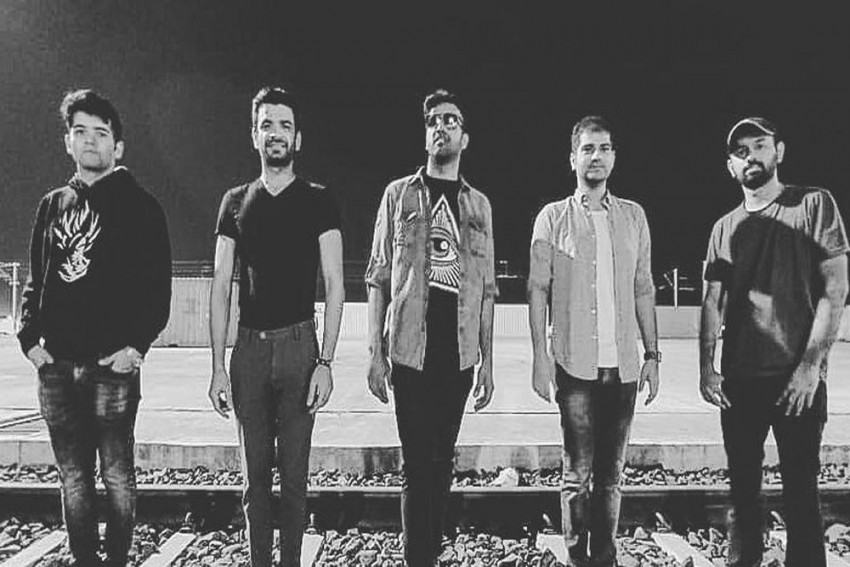 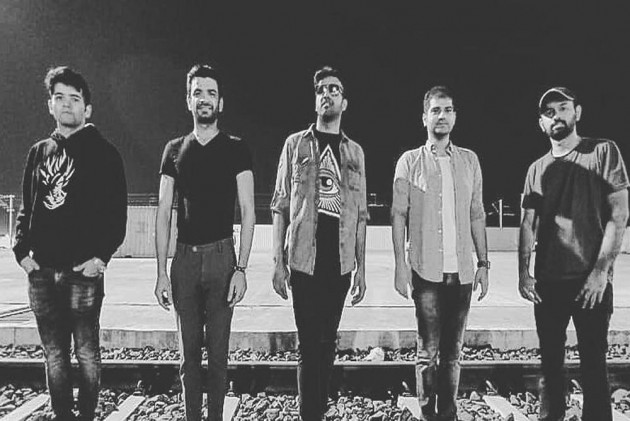 Soon after the release of the song, Diana Penty took to her social media to express her love for 'Rab Raakha', as she has been listening to the song on loop and also mentioned that she is extremely proud of the talented band.

Recently, Ali Fazal also took to social media and not just appreciated the song but also pleaded his fans to follow the band. The actor said, "Wow what a song! Thank you for this beautiful track. Guys please follow this handle to get further access to the genius of it."

Armaan Mallik also resonated with the music of the band and exclaimed on social media saying, "what a vibe guys". Darshan Raval touted the song 'Beautiful' as he expressed his fondness for the song.

The Indie alternative pop band 'The Yellow Diary' has got the entire nation hooked to the soulful and soul-stirring song 'Rab Raakha' with its melodious tune and heartfelt lyrics.

'The Yellow Diary' has been on a performing spree post the release of their latest track, pleasing the audience across the nation with their electrifying gigs at college events in various cities like Jaipur, Surat, Gandhinagar, Nagpur, amongst others.

'Rab Raakha' the recently released song by 'The Yellow Diary' by Sony Music India, is an ode to the belief that while you are on a quest to search for yourself, someone up above, is looking after the ones you love. Like their previous releases, the soulful lyrics and strong melody of Rab Raakha is resonating with everyone.