Akshay Kumar's 'Bellbottom' To Release In Theatres In May

The movie is set in the 1980s and is about one of India's forgotten heroes. 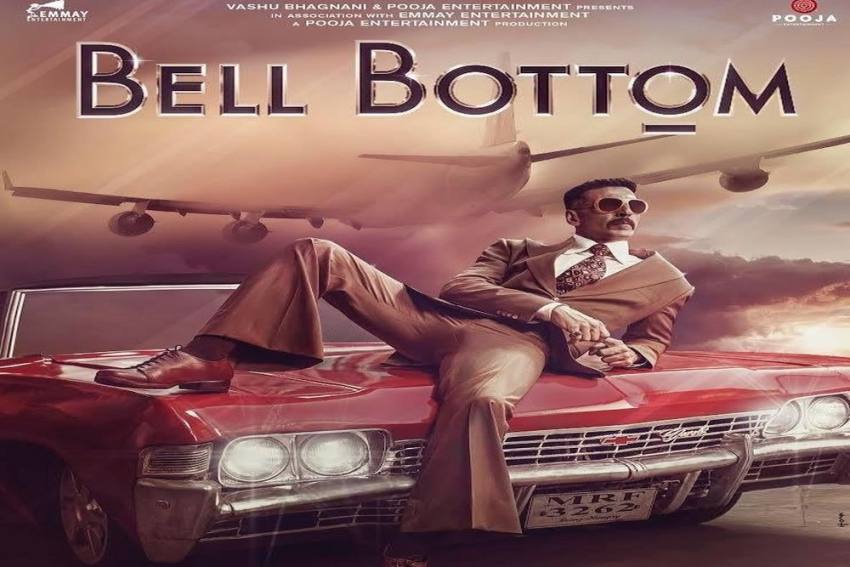 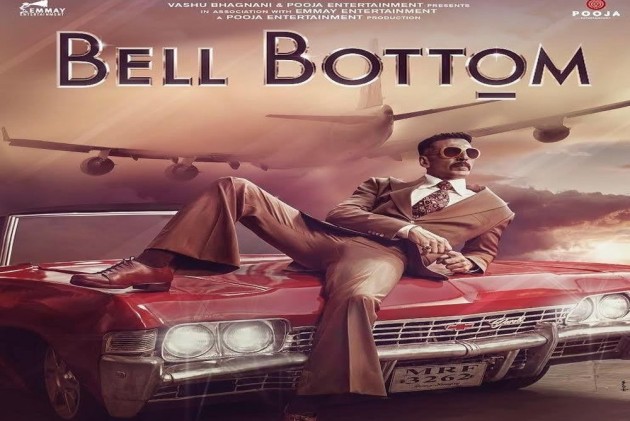 Bollywood actor Akshay Kumar's upcoming espionage thriller "Bellbottom" is set to be released in theatres on May 28 this year.

Produced by Vashu Bhagnani's Pooja Entertainment, "Bellbottom" is set in the 1980s and is about one of India's forgotten heroes.

"#PoojaEntertainment locks the release date for the most awaited espionage thriller 'Bellbottom'. Releasing in cinemas on 28th May, 2021," a note from the production house read.

Countdown begins! #Bellbottom to release in cinemas near you on 28th May, 2021! https://t.co/WVYRGdDB7D

Written by Aseem Arrora and Parveez Shaikh, "Bellbottom" is co-produced by Emmay Entertainment.

It was one of the first Bollywood films to resume production amid the coronavirus pandemic that brought the entertainment industry to a grinding halt last year.

The cast and crew travelled to the UK in August 2020 for a start-to-finish schedule.