EC Has Never 'Touched This Low': AAP Slams Poll Panel For Recommending Disqualification Of 20 Of Its MLAs

"The EC should not be the letter box of the PMO. But that is the reality today," Ashutosh tweeted. 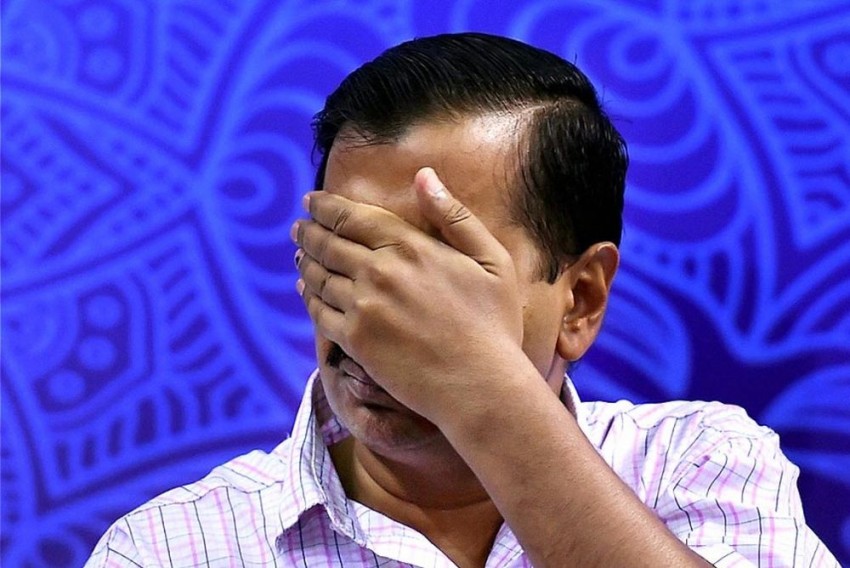 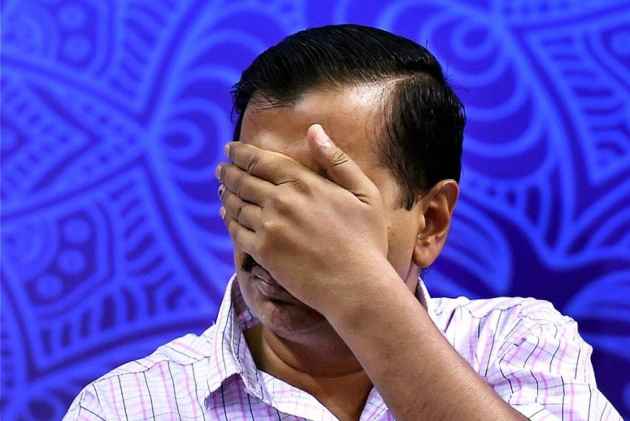 Launching an attack on CEC A K Joti after the Election Commission recommended disqualification of 20 of its lawmakers, the AAP today said the poll panel head was "repaying the debt" to Prime Minister Narendra Modi before his retirement.

He, however, stated that the party is yet to get any official communication on the matter.

The Election Commission is learnt to have recommended to the President the disqualification of the 20 AAP MLAs for allegedly holding office of profit.

In its opinion sent to President Ram Nath Kovind, the EC said by being parliamentary secretaries, they held office of profit and were liable to be disqualified as MLAs of the Delhi Assembly, highly placed sources said.

Hitting out at Joti, Bharadwaj said the decision comes at a time when the Chief Election Commissioner is due to retire on January 23.

"A K Joti was the principal secretary under (the then Gujarat Chief Minister) Narendra Modi and then the chief secretary of Gujarat. He is retiring on Monday. So you want to repay Modi ji's debt. You are mortgaging a constitutional post like the Election Commission," he alleged.

Joti, an IAS officer of 1975 batch of Gujarat cadre, took charge as an election commissioner in 2015.

This is not the first time the AAP has targeted the Election Commission. In the past, it had hit out at the poll panel on the electronic voting machines issue.