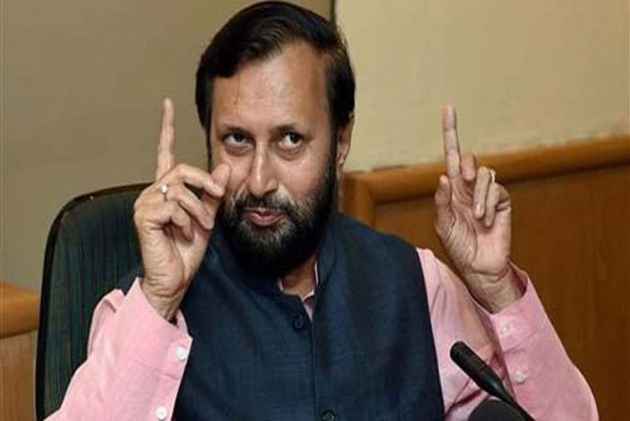 Union human resource development minister Prakash Javadekar on Tuesday said he had asked his minister of state Satyapal Singh to refrain from making comments on issues such as Darwin's evolution theory.

Intervening in the row over the remarks, Javadekar said there are no plans for a national seminar to prove Darwin wrong.

“I have discussed the matter with my MoS and I have asked him to refrain from making such comments. We should not dilute science. This is the advice I have given him," Javadekar told PTI.

"We are not going to fund any event or don’t have any plan for a national seminar to prove Darwin wrong. It is the domain of scientists and we should let them free to continue their efforts for progress of the country," he added.