Doctor Speaks: How Kozhikode Is Fighting Off The Nipah Virus Outbreak

Somehow, we always imagine that these kinds of events will never happen to us in real life until it actually does. 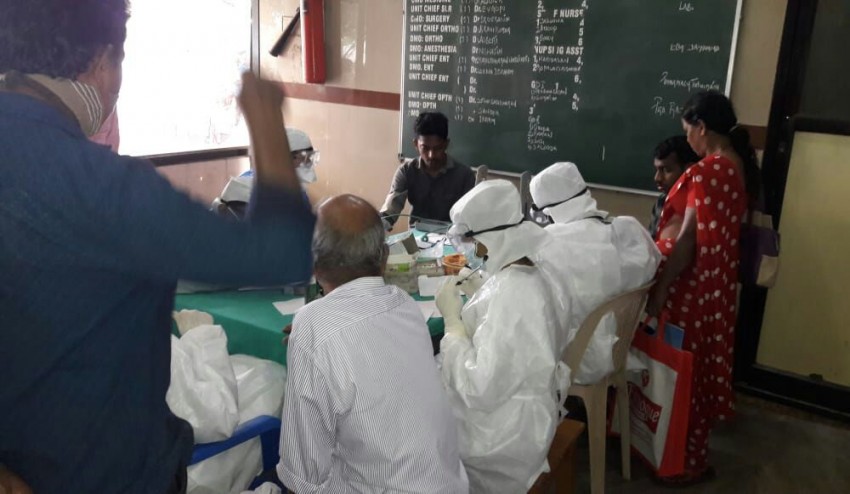 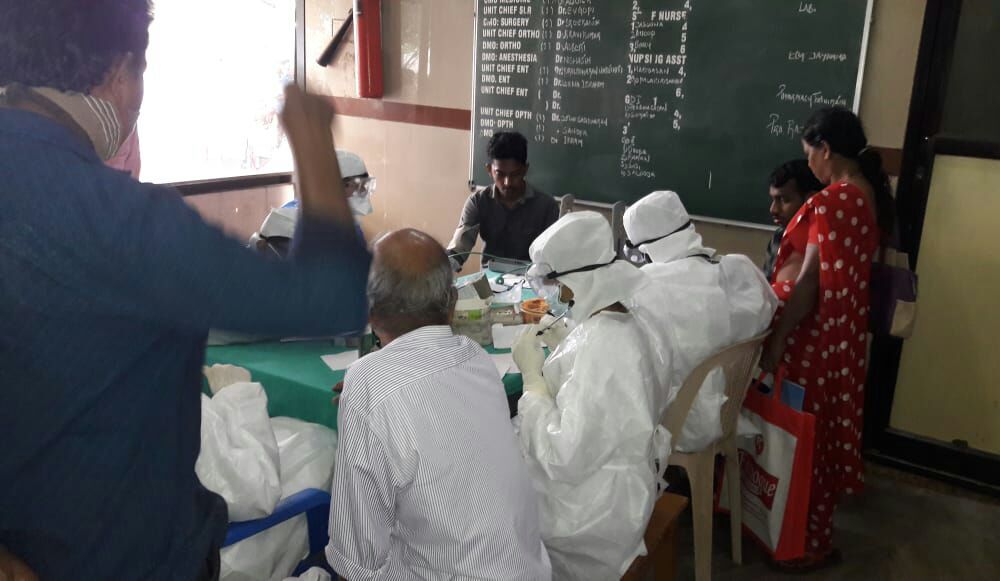 The Nipah outbreak caught us all by surprise. There is no denying it. There was no forewarning; nothing to suggest that something as obscure and rare as Nipah virus (NiV) encephalitis was going to hit India in 2018. The last recorded global outbreak of NiV was in Bangladesh back in 2012. India has encountered Nipah twice earlier, in 2001 and 2007. In all three instances, the death toll came up to a distressingly high 70% of all those found to be infected. That is perhaps the most disturbing aspect of the virus that was first detected in the Kozhikode district of North Kerala on the 19th of May.

NiV is a zoonosis, transmitted to humans from animals. The natural host here is usually fruit bats though pigs are also implicated. First identified in the world a mere 20 years ago in Malaysia (in the village Sungai Nipah, hence the name), the virus passes to humans via body fluids and direct contact with infected bats (or fruits they have bit into/ palm sap they may have drunk from), pigs or humans.

After a latent incubation period ranging from 5 days to 2 weeks, the disease progresses quite rapidly from an innocuous cough and fever to a severe respiratory distress and then drowsiness and mental confusion heralding the onset of fatal encephalitis (involving the brain matter), resulting in death. Treatment focuses on supportive care for the symptoms alone.

Sadly, there is no effective vaccine to take and preventive measures remain the key to dealing with NiV. In this regard, it was heartening to watch the doctors of Kozhikode rally within twelve hours of the first suspected case and conduct an emergency meeting for all doctors, explaining the gravity of the situation and the measures to be taken to identify and manage suspected cases. Sitting a district away, I was privy to all the information, discussions and plans formulated in real time thanks to social media groups.

By the time the lab diagnosis of the first suspected case was finally confirmed to be NiV, doctors, dentists and healthcare workers across the district were already prepared from the primary care to the tertiary care level with hospitals ensuring doctors received all universal precautions including N95 respirators. I cannot predict the death toll but the numbers would have been far worse had the medical practitioners of the city not taken such prompt actions in those first 24 hours.

What Needs to be Done from Here On

Today, 48 hours after the first case, reports place the death toll at nine lives already. NiV has surfaced in the world after 6 years. Each time, it lasted between weeks to a little over a month before the outbreak ended. The key remains prevention and containment. For now, the public needs to stick to the basics - avoid contact with the above-mentioned animals or fruit found fallen from the tree or bitten. Proper hygiene of hands and face and disinfection of clothes and linen must be done. Purchase and use an N95 respirator, if necessary.

That should be the key as citizens - to help prevent more cases of the diseases from popping up. Because the health sector is doing everything they can to contain this outbreak.

Even for me as an anaesthesiologist, the images of doctors from Calicut Medical College working today in the casualty while wearing full personal protective equipment (PPE) that resembled space suits while examining patients was unnerving, bringing back unpleasant memories of virus-based disaster movies like Outbreak and Contagion. Somehow, we always imagine that these kinds of events will never happen to us in real life until it actually does, isn’t it?

The writer is an anaesthesiologist based in Kannur, Kerala who blogs at www.godyears.net.