Asrar, a Class 11 student of Illah-i-Bagh locality in Srinagar, was injured on August 6 during a protest rally, a day after New Delhi abrogated the special status of J&K and bifurcated it into two union territories. 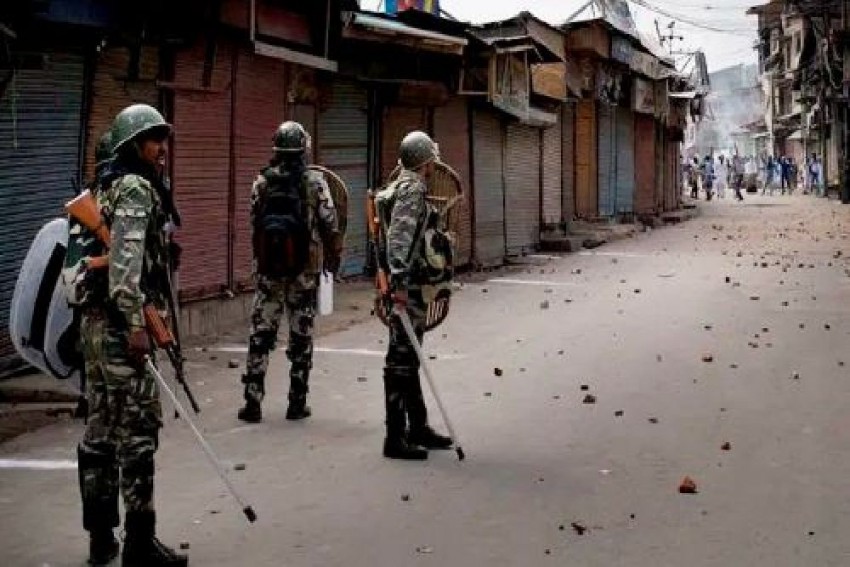 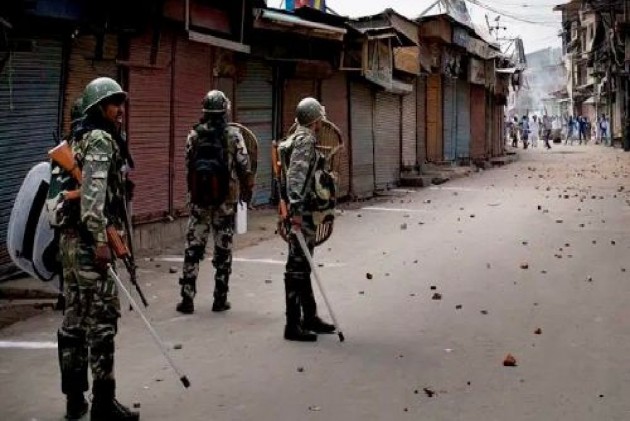 The family of 18-year-old Asrar Ahmad Khan, who succumbed to his injuries late on Tuesday, have refuted the police's claim that he was hit by a stone.

Asrar's family showed medical reports which contest the government's claim that Asrar was hit by a stone on August 6 during a protest rally.

Asrar, a Class 11 student of Illah-i-Bagh locality in Srinagar, was injured on August 6, a day after New Delhi abrogated the special status of J&K and bifurcated it into two union territories. He died on Tuesday at Sher-e-Kashmir Institute of Medical Sciences (SKIMS) Soura, where doctors said he was hit by multiple pellets in his skull, including brain and left eye.

“He had received grievous injuries in the brain and eye due to multiple pellets. In past one week, his condition deteriorated and we could not save him,” said a doctor at the SKIMS.

The additional director general of police Muneer Khan, however, denied the allegations and said Asrar was hit by a stone and not 'shell or pellet".

"He was hit by a stone and I am sure about it. He was injured when stone-pelters assembled in his area and there was a major law and order situation,” Khan said.

The ADGP said police would investigate the death and “we will get the medical report to substantiate it”.

“Are these stones? Can’t they (security forces) see these are pellets fired at him,” said Firdous Ahmad, father of the slain youth.

Firdous said that Asrar was playing cricket with his friends at a community park near his home when the security forces “targeted him with pellets without provocation”.

Asrar's friend, who pleaded anonymity fearing reprisals, said they were playing in the community park when a convoy of security forces passed by.

“A group of security personnel got down from the army vehicle and fired a pellet shell towards us which hit Asrar,” he said.

Khan was rushed to the SKIMS in a critical condition, with blood oozing out from his mouth and head, he said. “We didn’t find an ambulance and carried him to the hospital on a bike. My clothes were soaked in his blood,” he said.

Following his death, restrictions were tightened in Srinagar's Old City as the government feared protests.