John’s 13-page journal which he had left with the fishermen who were accompanying him has revealed many unknown pieces of information about the protected island and the people living there. 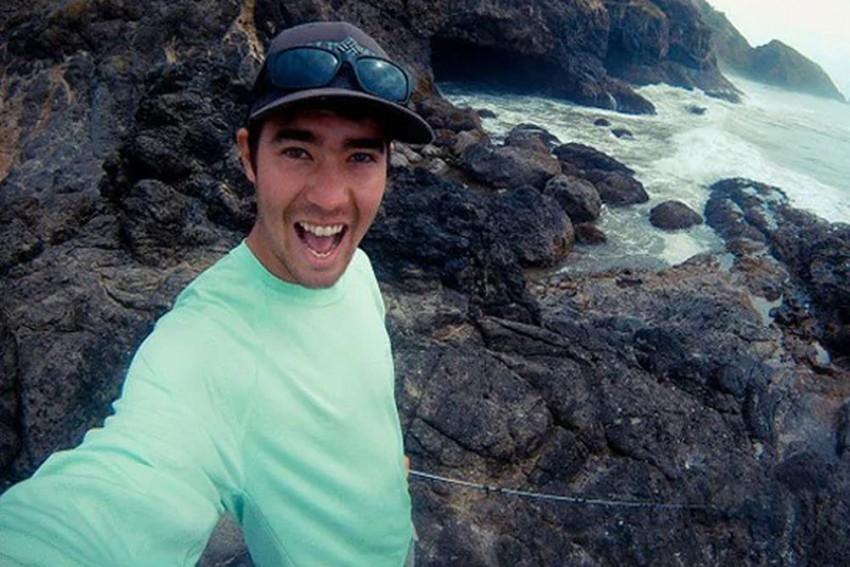 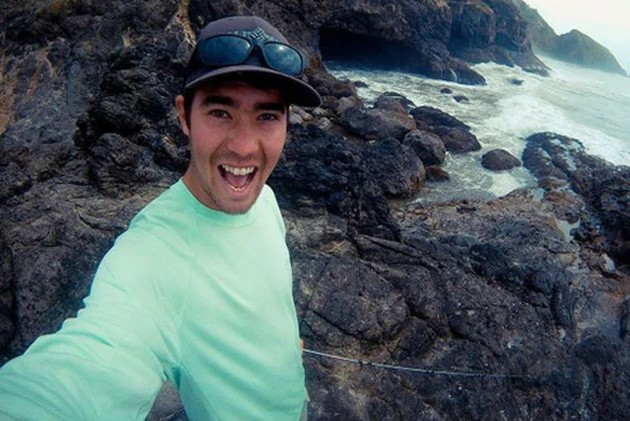 On November 22, the Andaman and Nicobar Police informed the Ministry of Home Affairs of India about the death of an American tourist-- John Chau by an uncontacted tribe in the North Sentinel Island.

Since then, the officials are trying to retrieve Chau's body from the restricted island and with each and every passing day, new details are coming out.

John’s 13-page journal which he had left with the fishermen who were accompanying him has revealed many unknown pieces of information about the protected island and the people living there.

As per a report by  The News Minute, the investigating officials on Friday stated that Chau had planned to reach the island for years before his death and that he had desired to stay with the Sentinelese and preach Christianity to the people living there.

Chau had mentioned about two friends who he had met days before he started his journey for the Sentinel island. In one of the entry, Chau had written, “Bobby and Christian left five days ago and it was such an encouragement to see them." Now, the Andaman police are investigating if these two people were acquaintances who helped Chau plan the mission.

According to media reports, Bobby, believed to be in her 50s, is a woman who had met Chau before November 14. Her social media profiles have revealed that she was among those who wanted to preach Christianity and had been to India as well.

Earlier, John Middletown Ramsey, 22, one of Chau’s friends, admitted to the officials that when Chau stayed with him in 2016, the island was on his mind and Chau even put off any attempt at a romantic relationship with anyone because of his desire to go to the island.

“He knew of the dangers of this place,” Ramsey said. “He didn’t want any hearts to get broken should something go wrong. He was very much aware of what he was doing. He also knew it wasn’t exactly legal.”

Chau spent years “training” for his visit to the island. His friend also confirmed that Chau had visited the Havelock Island, which is a part of Andaman and Nicobar island, in 2016 to “learn scuba diving.”

The other day, Hindustan Times reported that a note from Chau's journal has revealed many lesser-known facts about the island and the Sentinelese.

Chau in his note had mentioned that after reaching the island he saw a man (who he thought was the leader of the tribes). Describing the features of the tribe, he said, the leader was wearing a crown made of flowers and was 5.7' tall. Detailing about the language of the Sentinelese, Chau said they use high pitched sounds to interact with each other. "sounds such as the letters b, p, l and s" .

Chau's death made headlines around the world, sparking a heated debate about the rights of the remote tribes in the modern world.

Reports say, Chau had been a missionary since 2017 and had been training to "share the gospel".

"We remember how throughout the church history, the privilege of sharing the gospel has often involved a great cost. We pray that John’s sacrificial efforts will bear eternal fruit in due season," All Nations said in an official statement. (an international Christian missions training and sending organisation).

Chau learnt emergency medicine, linguistics and cultural anthropology and “wanted to live with them for years and learn the language” of North Sentinelese people," Mary Ho, the All Nations executive leader told media.

On Friday, a team of the National Commission for Scheduled Tribes (NCST) said they will visit the Andaman and Nicobar Islands in December to look into the issue of killing of a US national by a protected and reclusive tribe in the North Sentinel Island.

At a meeting on Friday, NCST chairman Nand Kumar Sai said, "Aggressive steps to recover the body of the US national will adversely disturb the peace and tranquillity in the island."

Earlier, the government had announced that the Restricted Area Permit (RAP), which forbids people from visiting prohibited locations without permission, may be reimposed in the North Sentinel Island.

The central government also said that they have listed 44 incidents of violation of rules and regulations, other than RAP, by foreigners from Andaman and Nicobar islands in the recent past.

The North Sentinel island is one of 29 islands in the Andamans where till June foreigners had to take special permission -- the RAP -- before being allowed to visit them.

John Allen Chau and the team had started on November 14 around 8 PM for the North Sentinel Island and reached there by midnight.

The next day, he moved to shore using his kayak which he towed with the fishing boat. After dropping him, the fishermen fixed their timings and place to meet each other between the shoreline and their high sea fishing area.

In the morning of November 17, they saw a dead person being buried at the shore which from the silhouette of the body, clothing and circumstances appeared to be the body of Chau, the police said.

Chau's accomplice and the fishermen were later arrested by the police.

The Sentinelese are reported to be extremely hostile to any attempts of contact by outside world. As the tribe has been living in isolation, their immunity to any disease from the outside world is almost non-existent.