During the counting of votes on September 13, EVMs had developed glitches. After hours of suspension, the counting was resumed. 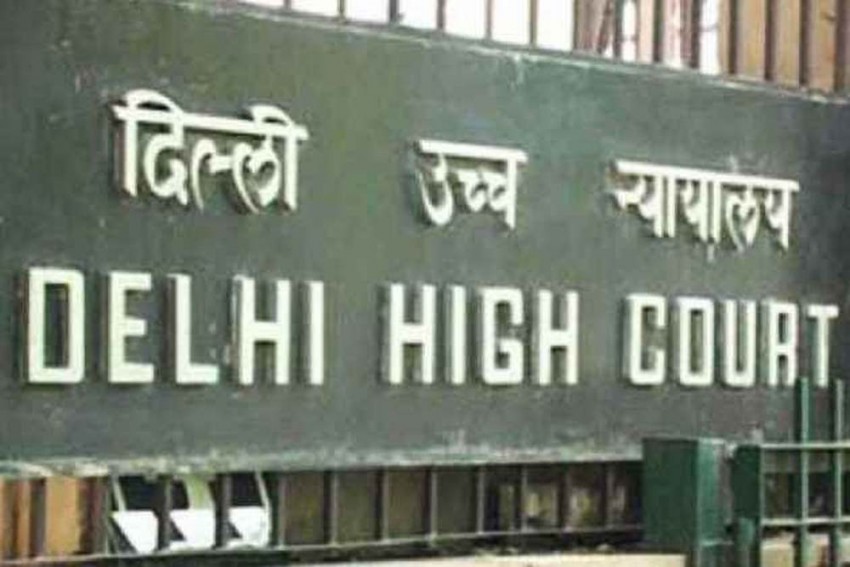 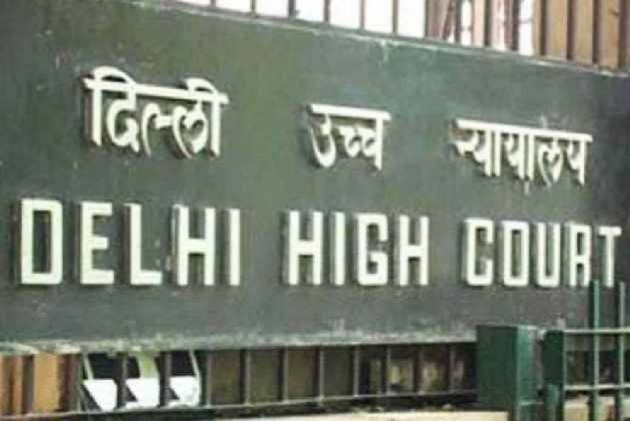 The Akhil Bharatiya Vidyarthi Parishad (ABVP), the student wing of the Rashtriya Swayamsevak Sangh (RSS), bagged three posts including that of the President.

But rival candidates have alleged that the EVMs used in the election were tampered and questioned how "privately procured" machines could be used in the polls held on September 12.

During the counting of votes on September 13, EVMs had developed glitches. After hours of suspension, the counting was resumed.

Hearing on the plea, filed by the three candidates, the court also sought response from the Delhi University, chief electoral officer appointed by the university, Ministry of Human Resource Development, Election Commission of India and the three ABVP candidates who have won the recent elections.

The case has been posted for another hearing on October 29.

Delhi High Court issues notice to Centre, Delhi University, DUSU President and others on a plea by a some candidates raising question on private procurement of EVMs for the DUSU polls. HC directs Centre to secure the EVMs used in the polls. Next date of hearing is 29th October

The office of the Chief Electoral Office in Delhi on Thursday last said that EVMs used in the DUSU election were not issued by the Election Commission of India (ECI) and seemed to have procured privately.

The information was revealed after Mumbai-based activist Manoranjan S. Roy filed Right to Information (RTI) queries on the serious mismatches.

BEL is one of the two public sector suppliers tasked to provide EVMs, other being Electronics Corporation of India Ltd (ECIL), Hyderabad.