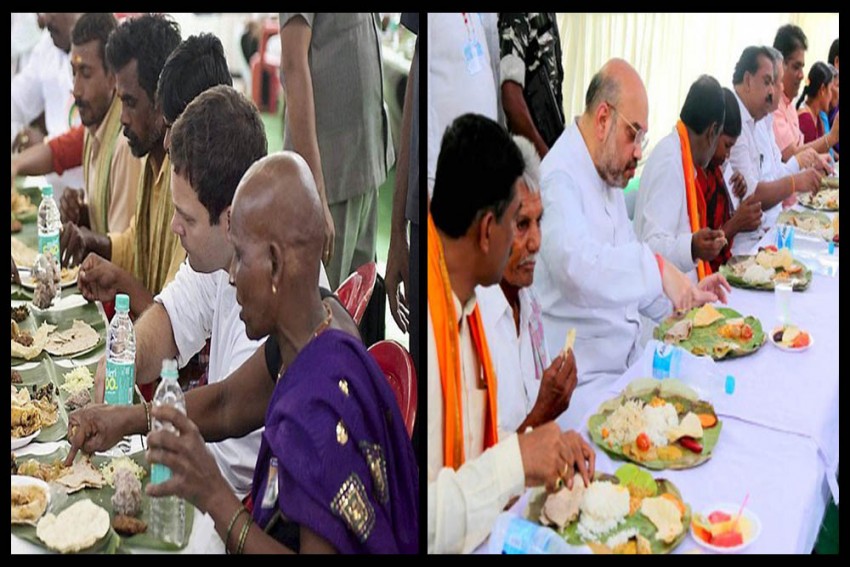 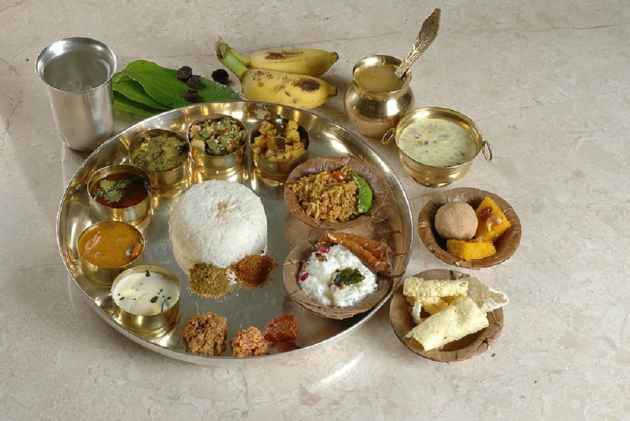 Kerala has witnessed some of the most important and striking protests in the history of India like the struggle for the right to cover breasts by the women of lower castes, the struggle waged by Ayyankali for access to public roads, temple entry agitation and the reformist movement led by VT Bhattathiripad for the emancipation of women belonging to the Namboodiri community, so on and so forth. One of the most celebrated movements of this sort, Misra bhojanam (common dining or inter-caste dining), marks its 100th anniversary this year.

Throwing light on the movement, renowned historian and former chairman of the Indian Council Of Historical Research (ICHR), MGS Narayanan says that Kerala had a very rigid and complicated caste system due to various factors and one of the most sensitive items in the caste hierarchy was food.

“One of the ways to tackle this problem, according to Sahaodaran ayyappan, who established the organisation called Sahodara Sangham, was by getting people to dine together. Otherwise, these Nairs, ezhavas and harijans woldn’t eat together or they were not allowed to eat together,” he adds. 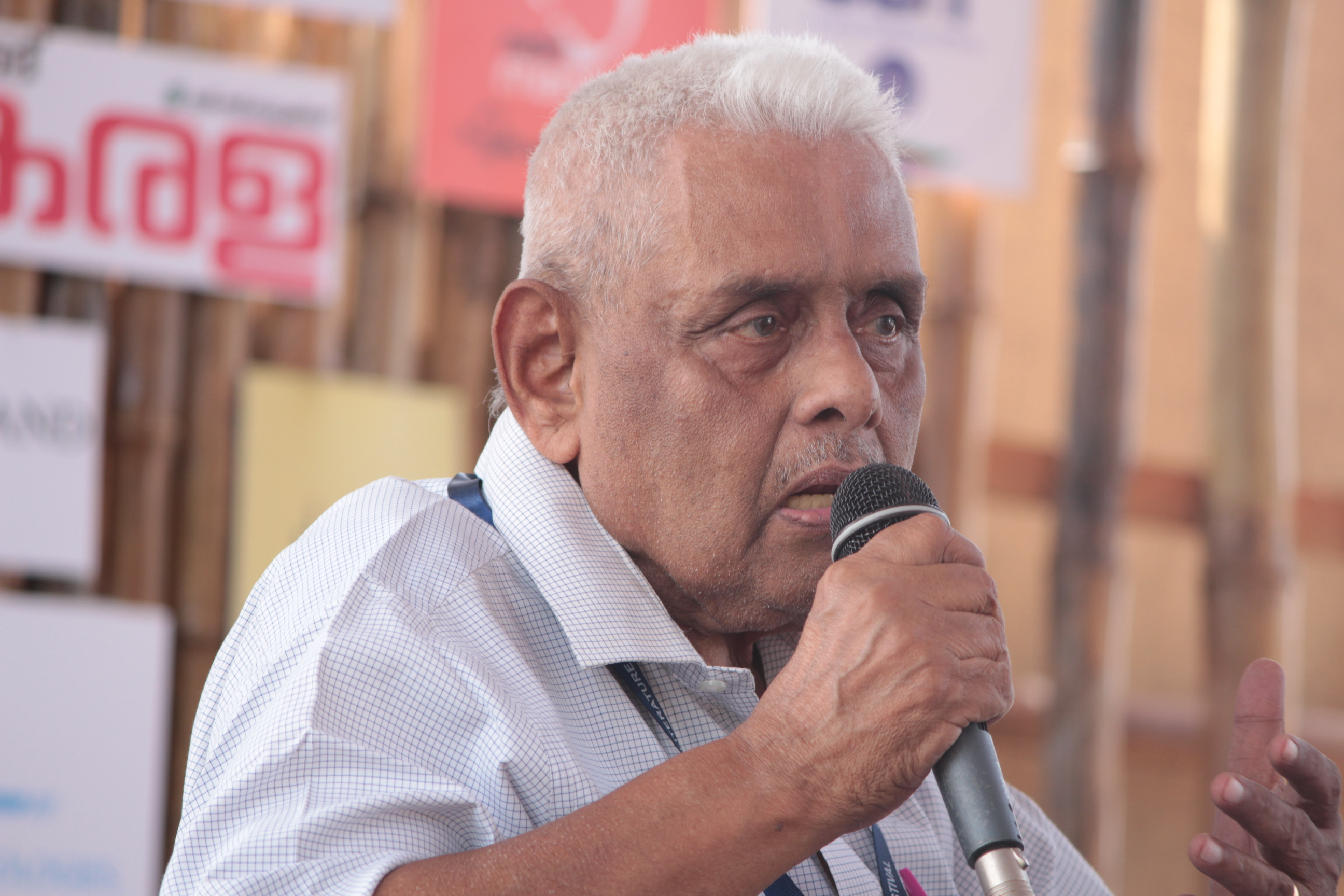 “Ayyappan, who wanted to get rid of the old, meaningless and offensive rituals in common life decided that he would invite people of the upper caste, lower caste and different sub-castes together so that they would have the experience of common dining.

“This movement was intended to break the barrier between different communities, castes and sub-castes. Influenced by the ideas of equality, liberty and fraternity of the French revolution period, common dining- also called saha bhojanam or pandi bhojanam- became an important item of the reforms agenda.

“Even people who are convinced intellectually that inequality should not be retained found it very difficult emotionally and sentimentally to sit together and share the same food. Sharing the same food is a very crucial factor for having a sense of equality. Even today it is very important. Many Hindus don’t want to have food with Muslims because they think they are habitual non-vegetarians and they eat beef. Whether they eat beef at that time or not, people think that the vessels are there, the habits are there and if you enter the house, the smell will be there. So, all kinds of emotional and sentimental barrier will be there.  Intellectually and rationally one might be convinced that there should not be any difference between two men. But, sentimentally, out of long habit, it becomes very difficult to tolerate other parties who have different customs, different eating habits and rituals in marriage and occupations. Therefore, misra bhojanam becomes an important item in the anti-caste agenda even today,” concludes Narayanan.