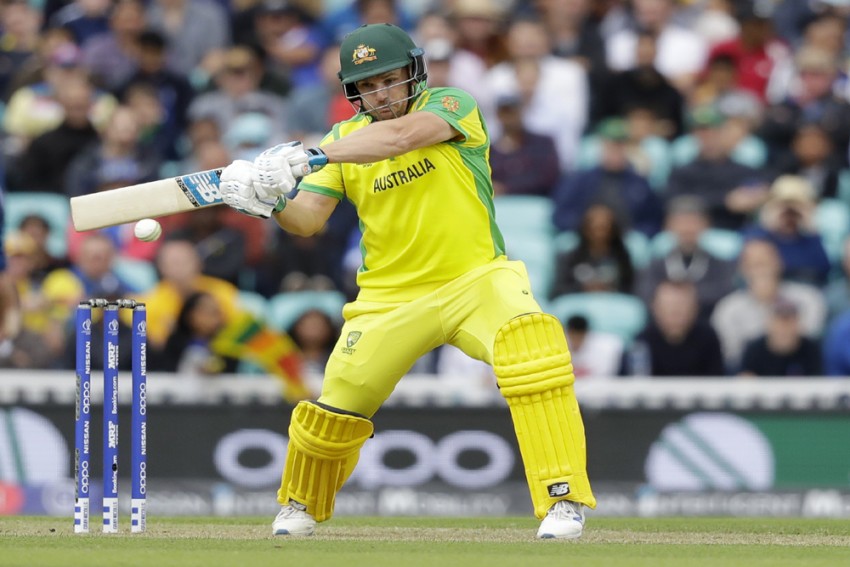 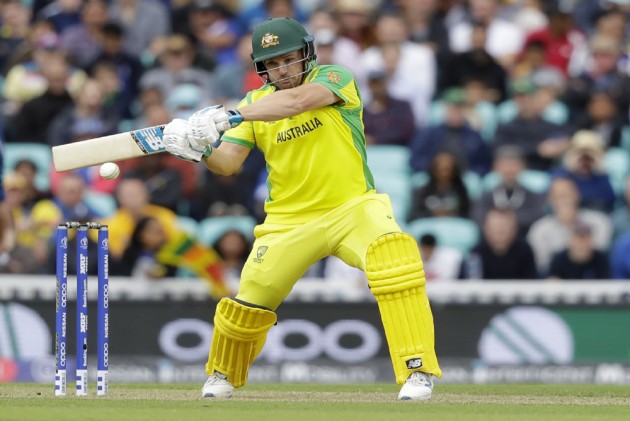 Personal milestones matter little to Aaron Finch, but even the Australian skipper couldn’t hide the fact that Saturday’s win over Sri Lanka was extra special.

The captain bludgeoned 153 from only 132 balls at the Oval as Australia secured an 87-run win over Sri Lanka that puts them top of the ICC Men’s Cricket World Cup standings five games into the defence of their title.

And at a ground like the Oval, which he has called home for the last three T20 campaigns with Surrey, Finch was delighted to continue his impressive recent run of form.

“It’s always nice to get a hundred and contribute to a win. But it doesn’t really bother me if I get 99 or 100 it doesn’t make a huge difference to me personally.

“Winning the game is far more important than a personal milestone but it was nice to go a bit deeper to get 150, Hundreds help get the team in a good position. But it allows you to go a bit harder.”
He is now the top run scorer at this year’s World Cup, has equalled Jason Roy for the highest individual score of the tournament so far and also overtaken Ricky Ponting for highest individual score by an Australian captain at a World Cup.

All of that comes after a miserable summer back in Australia that saw him dropped from the Test side and fear for his ODI captaincy. But a change in mindset has yielded rewards when it counts most.

“My technique has tightened up slightly, there are a few technical things I have worked one," he added.

"Sometimes you change some things but you don’t get rewarded straight away for the work you put in behind the scenes. So it’s nice to get that reward.

“I changed my mindset a bit more than anything. I stated to doubt my game in the Australian summer, there were a lot of times when I was questioning every decision I was making, technical, physical, mental, looking for an answer and you don’t know what the answer is. It was a really great learning for me."

“It would have been nice to have that at 22 not 32, but what I learned is you can strip it back as much as you want but it doesn’t change the basics of the game. Defend the good ball and then score runs.”

Australia have won four and lost only once so far – that defeat came last weekend against India.

But after five games in just over two weeks to kick off the tournament, Finch is delighted that their remaining fixtures are a bit more staggered and they still have plenty of room for improvement.

“It is still a busy period but not as hectic as it has been,” he added.

“When you are playing really good cricket it is nice to be playing all the time, you get on a roll, into paying mode, but I think the boys do need that extra day.

"It will do the world of good to mentally refresh as much anything after a lot of time on a bus and in changing rooms.

“But we definitely will take time to sit back and assess where we can improve, and what we can do to give ourselves, the best chance to be on the Lords’ balcony on July 14.”

One of the key areas of improvement will be the first powerplay with ball in hand, as Pat Cummins and Mitchell Starc struggled early on as Dimuth Karunaratne and Kusal Perera cut loose to threaten a historic chase.

But the twin destroyers Starc and Cummins returned to finish things off in their later spells and keep Australia purring.

“You have to be really adaptable quicker,” added Finch.

“We went in with a plan, we felt a good Test match line and length would be enough there, we got hit off that length and went shorter rather than fuller which was a defence mechanism.”