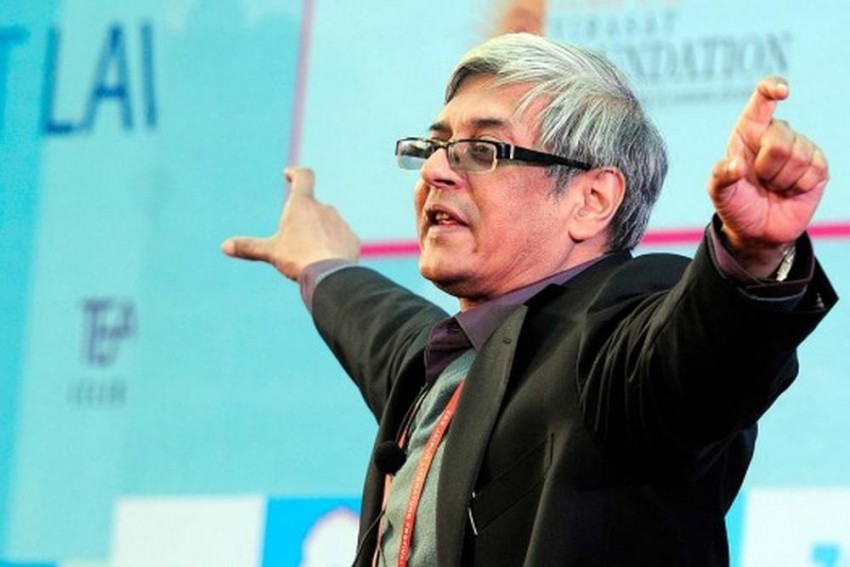 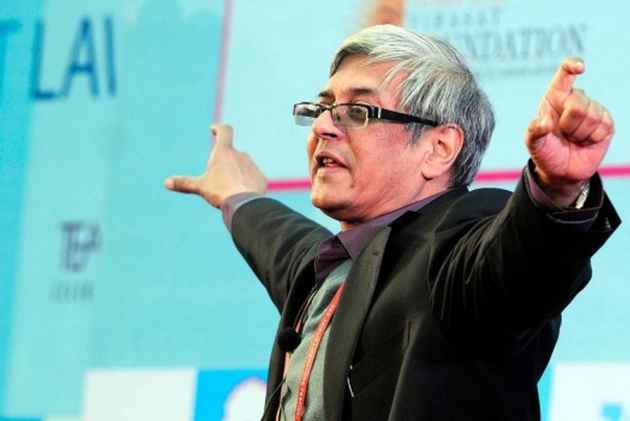 All is not well in NITI Aayog even after the unceremonious exit of its former Vice Chairman Arvind Panagariya.

In a latest hint of another crack in the policy think tank, one of its members, Bibek Debroy tweeted a limerick, apparently to mock NITI Aayog’s new vice chairman designate Rajiv Kumar’s foreign influence jibe.

Kumar, who came in after Arvind Panagariya quit, had suggested that more resignations will follow Panagariya's, who had cited his desire to go back to academics in foreign university as the reason for his exit.

In a veiled criticism of Panagariya, Kumar, in his column in Hindi newspaper, Dainik Jagran, lamented foreign educated individuals who were getting preference in the Indian policy making and questioned the "Macaulayist mentality". He also wrote that in these last few decades, experts who belonged to domestic academic spheres were considered inferior. He also highlighted the Chinese system where the country always listened to experiences of multi-lateral foreign bodies but formulated policies keeping in mind its ground realities.

This was widely seen as an indication that more foreign educated individuals at NITI Aayog are likely to exit from the think tank. This was also seen as part of the agenda similar to the one that caused former RBI governor Raghuram Rajan lose his job. Rajan was the first high-profile expert to leave India in the last one year.

Apparently being offended by Kumar’s jube, Debroy, another foreign educated member of the NITI Aayog, has now tweeted a limerick to counter Kumar.

“The foreign influence wanes,
So read the weather vanes.
Filthy lucre of a foreign land
Has sullied many a hand
And fogged the brains.”

The foreign influence wanes,
So read the weather vanes.
Filthy lucre of a foreign land
Has sullied many a hand
And fogged the brains.

Delhi’s power circle is now keeping fingers crossed to see which other foreign educated expert will join the chorus against Kumar.