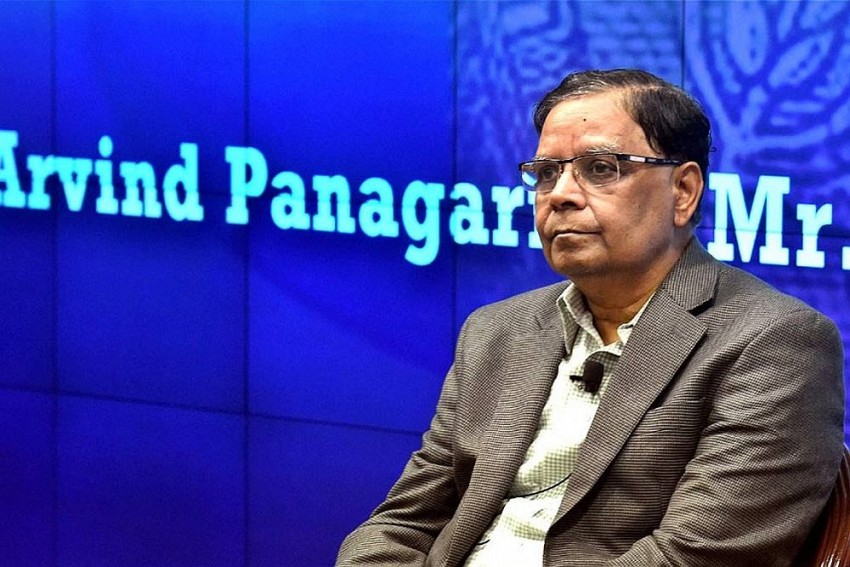 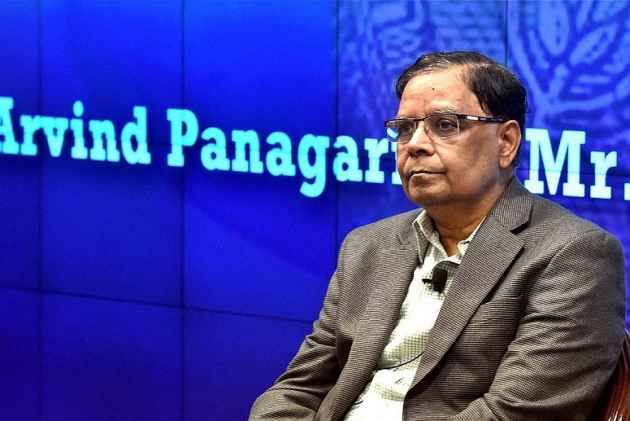 Niti Aayog Vice Chairman Arvind Panagariya today said he has written to Prime Minister Narendra Modi to relieve him of his duties by August 31 as he was not getting extension of leave from Columbia University.

The Indian-American economist and Professor of Indian Political Economy at Columbia University, Panagariya had joined as the first Vice-Chairman of the Niti Aayog, which had replaced the Planning Commission, in January 2015.

Talking to reporters, he said the Columbia University was not giving him further extension and he would be leaving Niti Aayog on August 31.

He said that about two months ago he had expressed his desire to the Prime Minister, who is the Chairperson of NITI Aayog, to be relieved by August 31.

Panagariya, 64, said the work he was doing at the university would very difficulty to get at his age.

In March 2012, he was honoured with Padma Bhushan, the third highest civilian honours India bestows in any field.

Raghuram Rajan had too, cited a similar reason when he resigned as the RBI chief last year.
“While I was open to seeing these developments through, on due reflection, and after consultation with the government, I want to share with you that I will be returning to academia when my term as Governor ends on September 4, 2016. I will, of course, always be available to serve my country when needed,” he had said.
A former Jagdish Bhagwati professor of Indian political economy at Columbia University, Panagariya was the chief economist at the Asian Development Bank.
He has also been a professor of economics and co-director, Center for International Economics, University of Maryland at College Park. Panagariya, a protege of prominent economist Jagdish Bhagwati,  has also worked for the World Bank, International Monetary Fund, World Trade Organisation, and the United Nations Conference on Trade and Development in various capacities.

He had  recently said India is likely to clock a 7.5% economic growth in the current fiscal, even as he acknowledged that creation of "good jobs" in the country remains a big challenge.

"For the current fiscal year of 2017-18, I expect that we will be back to at least 7.5% and as you get towards the last quarter of the year probably we will begin to touch eight per cent. But the average for the year would be about 7.5%," he said.

A celebrated economist, Panagariya had a stint as a Chief Economist at the Asian Development Bank. With multiple books to his credit, Panagariya’s ‘India: The Emerging Giant’, which came out in 2008, was much acclaimed.