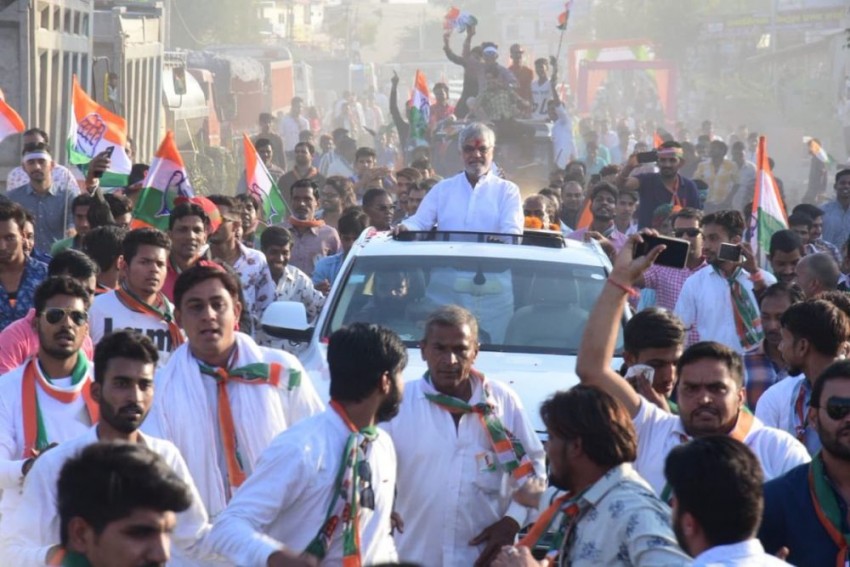 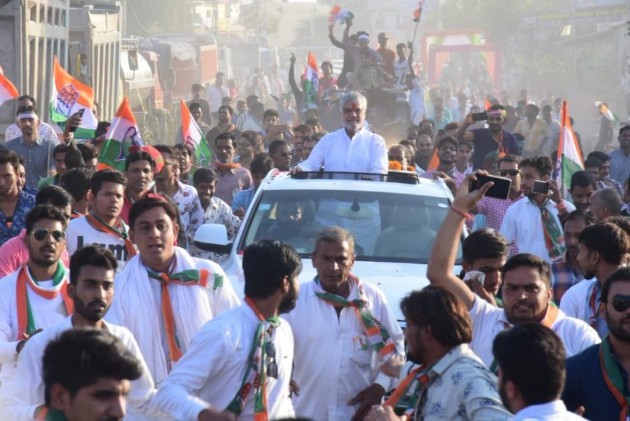 The Election Commission (EC) has issued a notice to senior Congress leader CP Joshi after the state's BJP unit submitted a written complaint against him for making caste-based remarks at a public gathering in Rajasthan.

The Bharatiya Janata Party submitted the complaint on Friday for his comment that "only Brahmins have the right to speak about Hinduism".

According to the state's Chief Electoral Officer Anand Kumar, Joshi has been given time till Sunday to respond to the notice.

Joshi is contesting from Nathdwara in Rajsamand district for the upcoming state Assembly polls slated for December 7.

"In this country, if anyone knows about religion, it is the pandits and the Brahmins."

Rebuked by his own party and facing a backlash from the BJP, Joshi on Friday apologised for his remarks.

But the BJP rejected his apology and instead demanded his expulsion from the party.