In his application, Congress leader Motilal Vora had alleged that Swamy was trying to influence the court proceedings with his tweets. 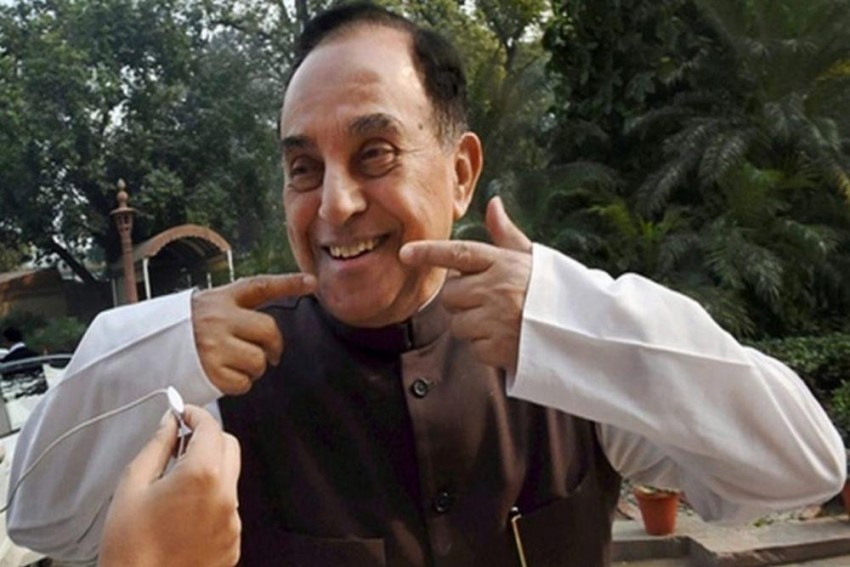 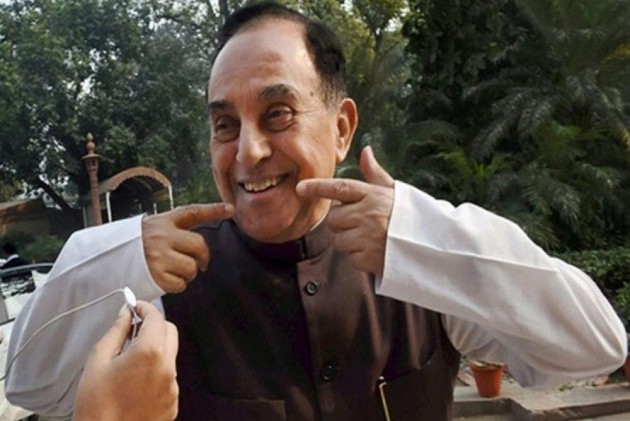 A Delhi court on Monday rejected senior Congress leader Motilal Vora's plea seeking to restrain Subramanian Swamy from tweeting about the National Herald case, filed by the BJP MP against Congress chief Rahul Gandhi, his mother Sonia Gandhi and others.

In his application, the Congress leader alleged that Swamy was trying to influence the court proceedings with his tweets.

The Bharatiya Janata Party (BJP) leader had, however, denied the allegation and asserted that he had "every right to tweet".

Swamy, in a private criminal complaint, had accused the Gandhis and others of conspiring to cheat and misappropriate funds by paying just Rs 50 lakh, through which the Young Indian (YI) Private Limited obtained the right to recover the Rs 90.25 crore the Associate Journals Limited owed to the Congress.