Home  »  Website  »  National  »  'Country Gets Its Oxygen Back': How Celebs Reacted To Section 377 Judgement

'Country Gets Its Oxygen Back': How Celebs Reacted To Section 377 Judgement

The bench, headed by Chief Justice Dipak Misra, struck down Section 377 as being violative of right to equality. 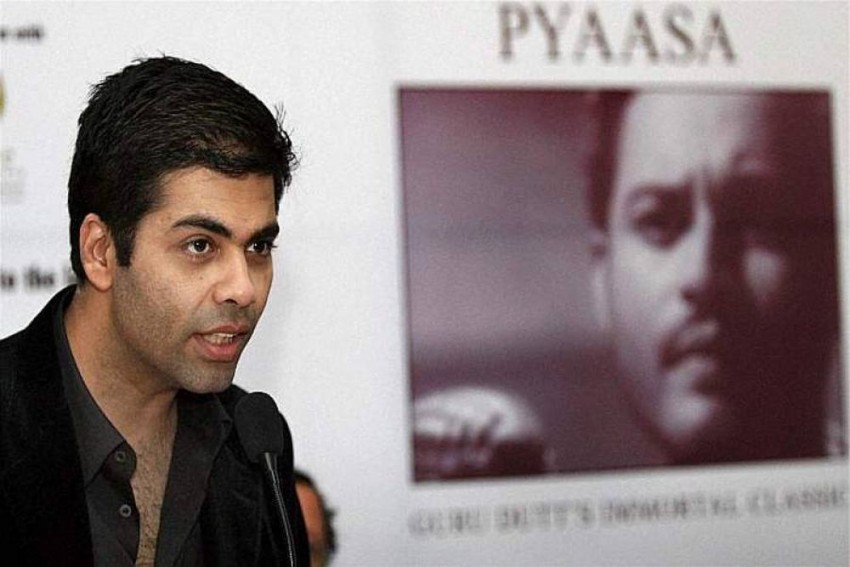 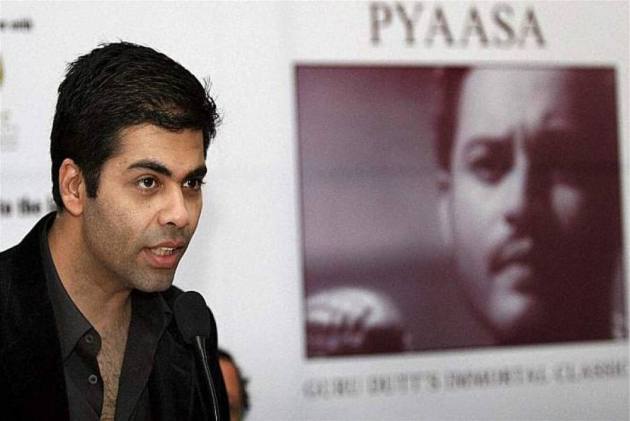 Bollywood celebrities such as Karan Johar and Hansal Mehta welcomed the Supreme Court's judgement Thursday decriminalising consensual gay sex, calling it a historic victory for equal rights and a proud moment for the country.

A five-judge Constitution bench of the Supreme Court unanimously decriminalised part of the 158-year-old colonial law under Section 377 of the IPC which criminalises consensual unnatural sex.

ALSO READ | Explainer: What Is Section 377 Of The IPC

The bench, headed by Chief Justice Dipak Misra, struck down Section 377 as being violative of right to equality.

"Historical judgment!!!! So proud today! Decriminalising homosexuality and abolishing #Section377 is a huge thumbs up for humanity and equal rights! The country gets its oxygen back!," he wrote on Twitter.

Director Hansal Mehta, who made "Aligarh", a true-life inspired film about in Aligarh Muslim University professor Ramchandra Siras, who faced discrimination for being gay, called the verdict a "new beginning".

"A new beginning. The law is gone. The Supreme Court has done what parliament failed to do. Now it's time for attitudes to change. Let's rejoice but let us also reflect. This is a new beginning. #Sec377verdict," he tweeted.

ALSO READ | Couples Who Can Look You In The Eye And Say, Yes, I’m Lesbian, And Proud Of It

Actor Arjun Kapoor said,"Sanity prevails for once we can believe we have some sensible decision makers and lawmakers available to this generation. #Section377 gone with the wind."

Actor Sonam Kapoor said she was tears of joy for the LGBTQ community.

"One day there won't be any labels and we will all live in utopia," she added.

"Aligarh" scriptwriter Apurva Asrani said it has taken 71 years for the community to find its freedom but their voice can no longer be suppressed.

"At the stroke of the mid-day hour, as the conscience of many slept, India’s LGBTQ awoke to light & freedom. This moment came 71 years too late history, 71 yrs after our brethren attained freedom; but the soul of a community, long suppressed, has found utterance. Congratulations!," Asrani said.

ALSO READ | Meet The Petitioners Who Challenged Ban On Homosexuality

"Yayeee!! Good on you Hon’be #SupremeCourt & thank you! I hope the citizens of #India are listening! Majoritarian views and popular morality cannot dictate constitutional rights. We have to vanquish prejudice, embrace inclusion and ensure equal rights," she wrote.

Farhan Akhtar said the verdict was "about time".

"The new sunshine of this day is that of a progressive India. Love all!," he said.

Actor Kalki Koechlin wrote, "So happy today, thank goodness for the rainbow (and all the lawyers that helped put it there!)," she wrote.