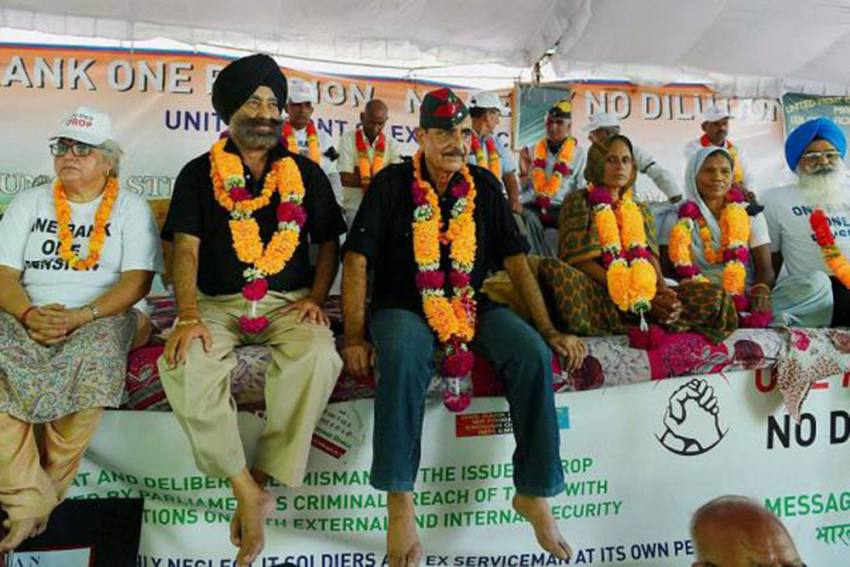 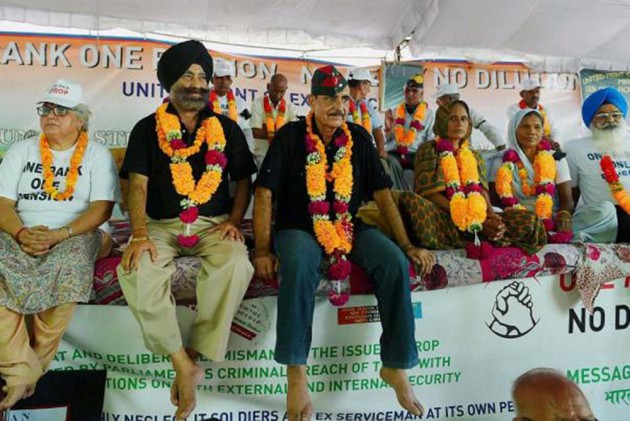 The Congress on Friday accused the  central government of indulging in "fake nationalism" and alleged that it has betrayed the armed forces by "snatching away" the pension of army officers.

"We demand that Prime Minister Modi should come forward and clarify his stand on the issue and take back the Centre’s anti-army decision of October 29," Congress chief spokesperson Randeep Surjewala said.

According to reports, in a note issued by the department of military affairs (DMA), the government has proposed a new retirement and pension policy for personnel serving in all the three forces.

Referring to the note, Surjewala said that while the Narendra Modi government has made it a habit to seek votes by invoking the sacrifices of our soldiers, it is also the first regime to "steal the pension" of army personnel. "This Diwali, PM Modi exhorted the nation to light a diya for our soldiers but has ensured darkness in their lives by attempting to reduce their pension by half. If this is not BJP's fake nationalism, then what is it?" Surjewala asked.

"The Modi government's fresh attack on the forces has exposed the anti-army face of the fake nationalists," he added.

Surjewala claimed that under the Modi government's new proposal only those officers who have spent more than 35 years in the armed forces shall be entitled to a “full pension” adding that this move will demoralise the armed forces. The Congress spokesperson said that more than 90 per cent of the army officers retire before 35 years of service and in such a situation, the government is "hatching a conspiracy" to deny most army officers their full pension.

The Congress leader further said that at the time of recruitment in the army, every officer in the Indian Military Academy has to compulsorily sign a 20-year mandatory service bond. "How can the government change the service condition and modify the terms of service of military officers with a back date," he asked.

Surjewala also alleged the government is not serving the interests of the armed forces, claiming that it did not implement One Rank, One Pension (OROP), withdrew the Non Functional Utility (NFU) benefits and did not provide full protective gear to armed forces on the borders.