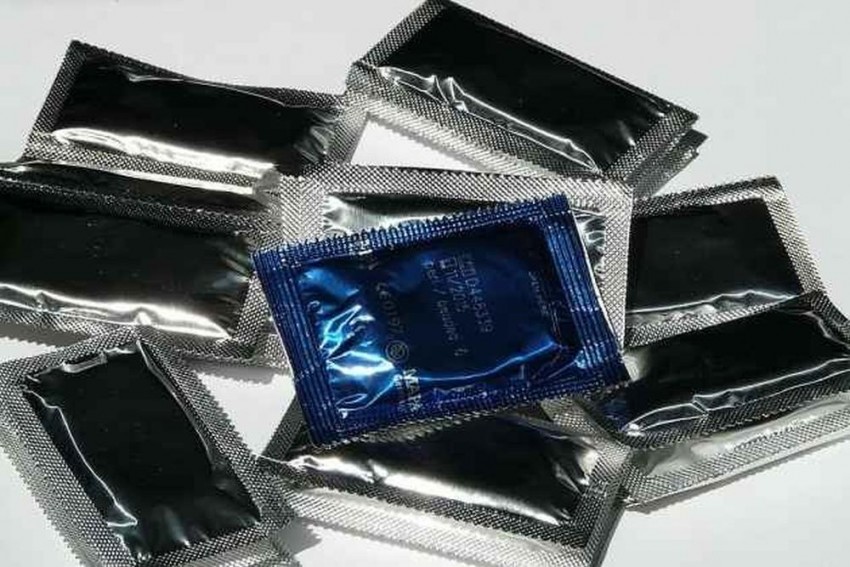 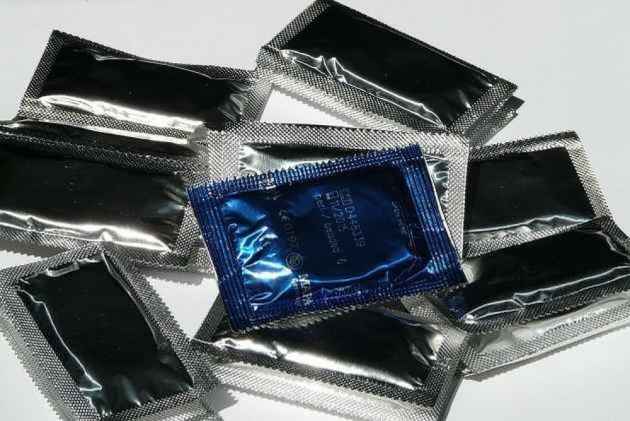 Condom ads without sexually explicit content can be telecast in the 6am-10pm slot, clarified the Ministry of Information and Broadcasting.

The clarification has come a day after the Rajasthan High Court sent a notice questioning the ministry’s order banning condom ads on television screens between 6am and 10pm. The order had also invited protests from various quarters pointing out its adverse impact.

“It is clarified that the said advisory only pertains to sexually explicit content being used to market certain condom brands which titillate the audience from a PR perspective. Advertisements that do not sexually objectify women and are aimed at informing citizens regarding devices/products/medical interventions to ensure safe sex are not covered under the said advisory,” stated a memorandum from the Ministry, as quoted  by The Indian Express.

“Advertisements that do not sexually objectify women can continue to play beyond curfew hours,” it said, adding, “No programme should be carried in the cable service that contains anything obscene, defamatory, deliberate, false and suggestive innuendoes and half-truths”.

On Wednesdat, the Rajasthan High Court had issued a notice to the I&B ministry, the principal secretary to the central government and the Union health secretary asking why can't condom commercials be telecast outside the currently affixed hours between 10 pm to 6 am. The high court had also sought a reply on the same in eight weeks. A bench of justices Pradeep Nandrajog and DC Somani issued the notice on a PIL filed by an NGO of people living with HIV/AIDS.

In its order dated December 11, the ministry issued an advisory barring condom advertisements before 10pm and after 6am.  to prevent children from "indecent and inappropriate" content on the television.

The ministry conveyed to the News Broadcasters Association (NBA) that such explicit content be slotted only for the late night hours and warned serious action against any channel found flouting the order. "Serious action in accordance with provisions in the cable television networks rules will be taken against such service providers."

This comes after repeated complaints by the viewers alleging "indecency, especially for children", added the advisory.

The government said its decision was based on rules stating that no advertisements which "endanger the safety of children or create in them any interest in unhealthy practices" should be allowed.

Recently, after receiving a slew of complaints, the Advertising Standards Council of India (ASCI) had sought suggestion from the ministry on the same.

According to reports, ASCI letter had specifically mentioned ‘Manforce’, the condom brand that was in the eye of a storm after political parties sought a ban on its advertisements saying the contents were “provocative and offensive”.