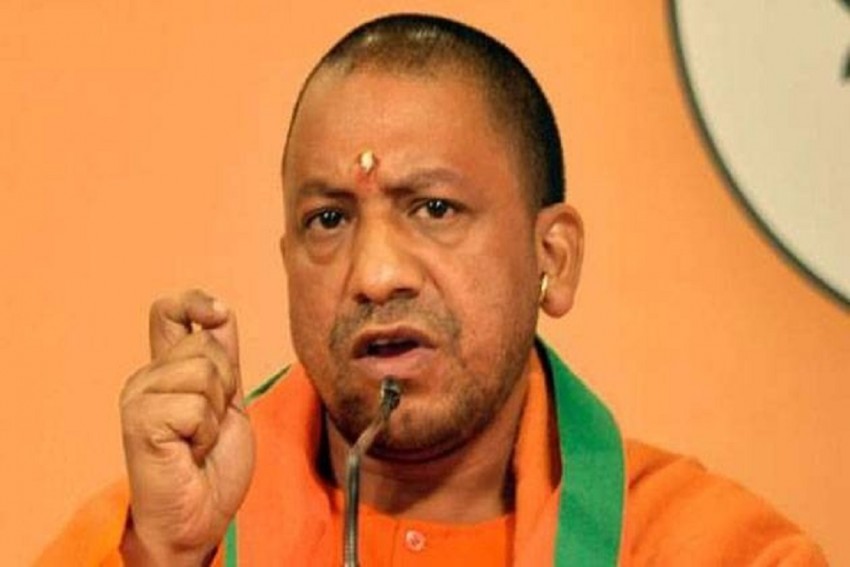 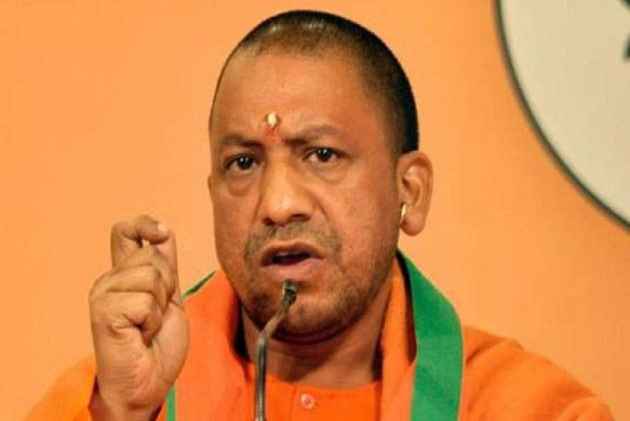 Uttar Pradesh Chief Minister Yogi Adityanath today alleged that the Left Front government in Tripura was uninterested in implementing the Centre's flagship schemes in the state, where a "commission raj" has been prevalent for the last 25 years.

He alleged that the Left Front government in the state was not development-oriented and the people of Tripura want a dispensation that would usher in progress and improve the standard of living.

"For the last 25 years, here (in Tripura), everything is done on the basis of commission. The Communist cadre were involved in it," Adityanath told an election rally here in Gomati district.

Before addressing the rally, he performed puja at the Tripureswari temple, which is considered to be one of the 51 'Shakti Piths' of the country.

Thousands of BJP supporters were heard chanting slogans when Adityanath, clad in saffron, entered the temple.

He criticised the Left Front government for not implementing the recommendations of the 7th Central Pay Commission for 1.7 lakh government employees in the state.

Addressing another election meeting at Pabiacherra in Unakoti district, the Uttar Pradesh chief minister alleged that anarchy prevailed in Tripura for the last 25 years under the Left rule, and that corruption surfaced in all spheres.

He claimed that more than seven lakh youth remained unemployed in the state, the poor did not get allotment of houses under the Prime Minister Awas Yojana and assets were not created under MGNREGA, despite yearly allocations of Rs 15,000 crore under this scheme.

Adityanath said he was concerned about the safety and security of women in Tripura.

"Women here are not protected and incidents of rape and molestation were happening frequently," he said, adding empowerment and education were required for development of women.

The UP chief minister said if the BJP was voted to power in Tripura, it would ensure all welfare schemes of the Centre reach the poor, even in the farthest corner of the state.

"Development projects are easier to implement if the same party is in power at the Centre and the state," he said.

Adityanath alleged that people in Tripura were denied the benefits of flagship central schemes such as the Pradhan Mantri Mudra Yojana, Startup India, Stand-Up India and Pradhan Mantri Ujjwala Yojana, among others.

"The Left Front government is in many ways an impediment for implementing Central welfare schemes on poverty alleviation and other sectors," he told reporters in Agartala.

Adityanath further alleged that Tripura Chief Minister Manik Sarkar and his government have "next to zero" interest in development, despite huge fund allocation from the Centre for education, health and other key sectors.

"The BJP can be the only alternative for good governance in the state," he said, appealing to the electorate to vote for the party to form a "pro-people" government.

He claimed that law and order has completely collapsed in the state and said the Left Front has no moral right to remain in power.

Tripura is set to go to polls to elect a 60-member Assembly on February 18 and the results would be declared on March 3.