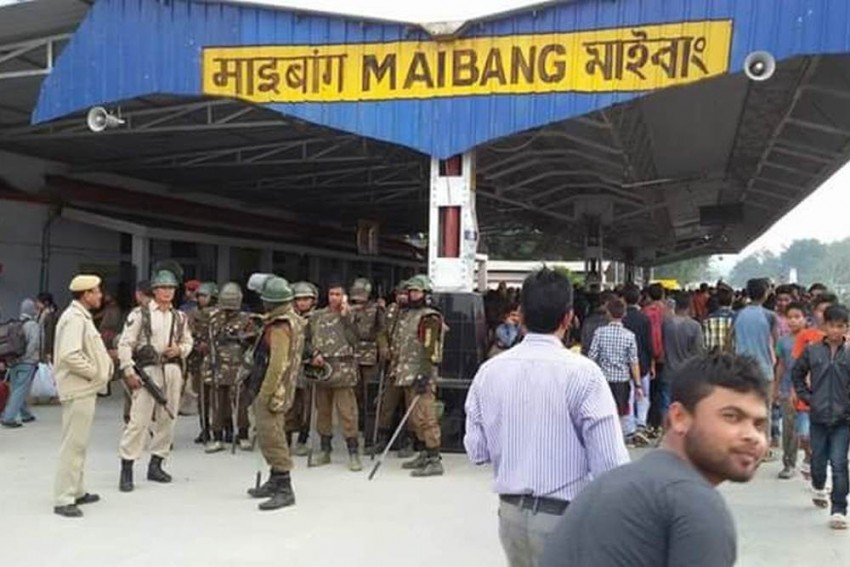 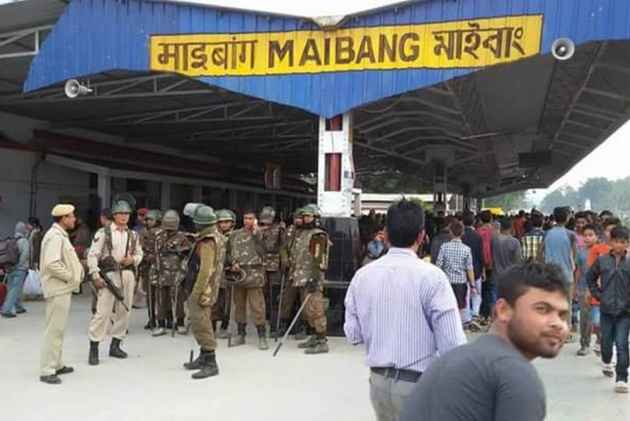 Several passengers stranded in Assam amid disruptions caused by agitating protesters following an alleged police firing that killed at least two people , left 10 others were injured during a protest against the proposed inclusion of Dima Hasao district in Greater Nagalim.

The incident took place at Maibong on Friday reportedly after a group of protesters blocked the railway station. Trains headed for Silchar and Guwahati were stopped midway causing discomfort to thousands of commuters, reported NDTV.

According to local reports, the protesters had called a 12-hour "Dima Hasao Bandh" to protest the reported move of the Central government to set up satellite council for Nagas in the district as part of the peace talks between New Delhi and the National Socialist Council of Nagaland (NSCN) (IM).

The explosions, suspected to have been carried out by ULFA (Independent) insurgents, took place at two places in the district.

Director General of Police Mukesh Sahay told reporters here that the explosions were of low-intensity and was carried out by ULFA (Independent) to prove its existence.

There was no report of any casualty, police said.

In Dima Hasao, the indefinite curfew in Maibang, which was clamped yesterday after clashes between the police and a mob during a bandh, continued today.

The bandh was also extended by groups opposing the proposed inclusion of Dima Hasao in Greater Nagalim after two people, injured allegedly in police firing during the clashes, died today.

"While one person died on the way to a hospital in Guwahati, the other succumbed at a hospital this morning," a senior government official told PTI.

The Republic Day function at the Haflong, the district's headquarters, was cut short after hoisting of the tricolour as there was hardly any people present.