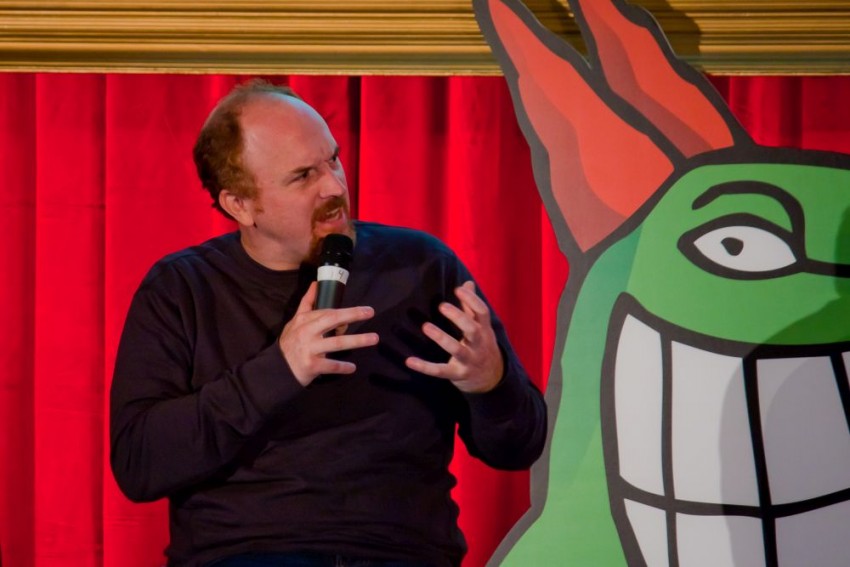 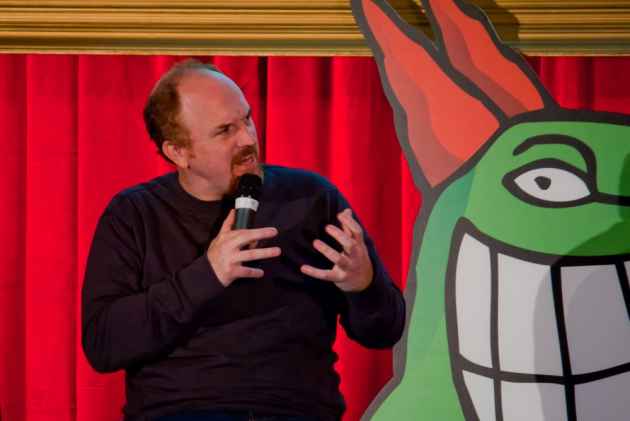 Comedian Louis C K has became the latest actor to be accused of sexual misconduct.

In a New York Times report five women have alleged that C K acted inappropriately in front them.

Comedy duo, Dana Min Goodman and Julia Wolov alleged that in 2002, C K exposed himself to them after inviting them to hang out in his hotel room.

"He proceeded to take all of his clothes off, and get completely naked," said Goodman.

In 2003, Abby Schachner called C K to invite him to one of her shows, and during the phone conversation, she said, she could hear him self pleasuring as they spoke.

Another comedienne, Rebecca Corry, said that while she was appearing with C K on a television pilot in 2005, he asked if he could self pleasure in front of her. She declined.

Both Courteney Cox and David Arquette, the pilot's executive producers, confirmed the incident to the publication.

"What happened to Rebecca on that set was awful. My concern was to create an environment where Rebecca felt safe, protected and heard," Cox said.

Corry decided to continue with the show. "Things were going well for me and I had no interest in being the person who shut down a production."

Corry said that in 2015 she received an email from C K offering, in C K's words, a "very very very late apology."

The fifth woman spoke on condition of anonymity to protect her family's privacy.

After the revelations, the publication contacted CK for his response on accusations of sexual misconduct, that took place over a decade ago, but his publicist, Lewis Kay, said the comedian would not respond. "Louis is not going to answer any questions," Kay wrote in an email. (PTI)

Shaadi Mein Zaroor Aana: This Is One Wedding Date That Could Be Marked On Your Calendar