According to reports, the man has been detained and investigation is on. 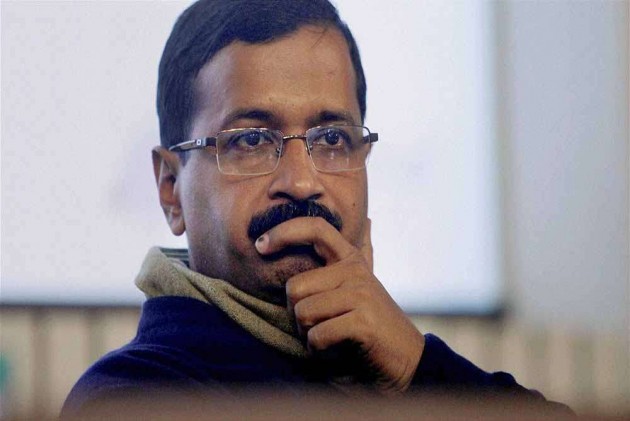 The attacker has been identified as Anil Kumar Sharma and has been detained by police.

A close aide of Kejriwal told Outlook that the man was carryinhg chilli powder, match boxes and tobacco. He said Kejriwal's spectatcles broke during the attack.

The man was waiting outside the Chief Minister's office and attacked him when Kejriwal stepped out, AAP spokesperson Saurabh Bhardwaj told reporters. "Kejriwal's eyes were not affected in the attack as he was wearing spectacles."

The attackers are being provided full immunity by the Delhi Police, the police has no intention to take firm action against the attack, AAP's Raghav Chadha alleged.

In the past, Kejriwal has been attacked with ink, slippers and was slapped during a public rally.