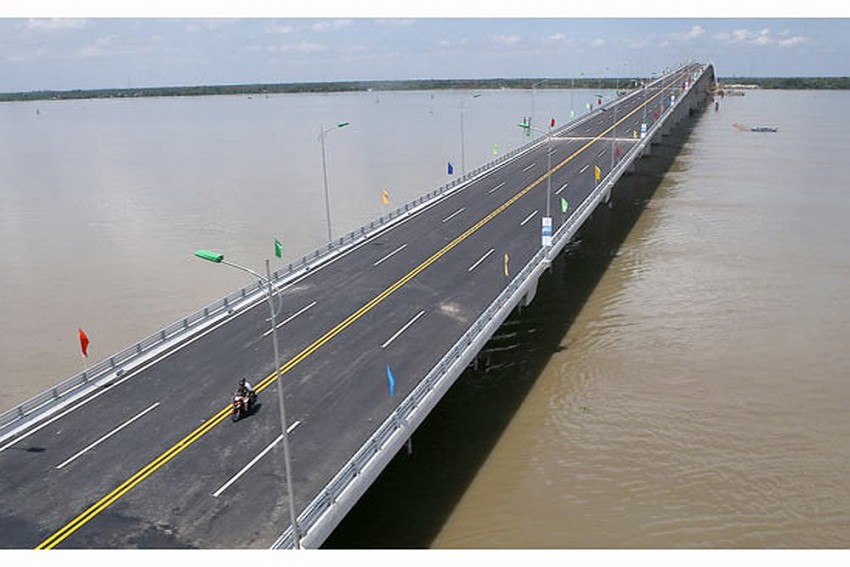 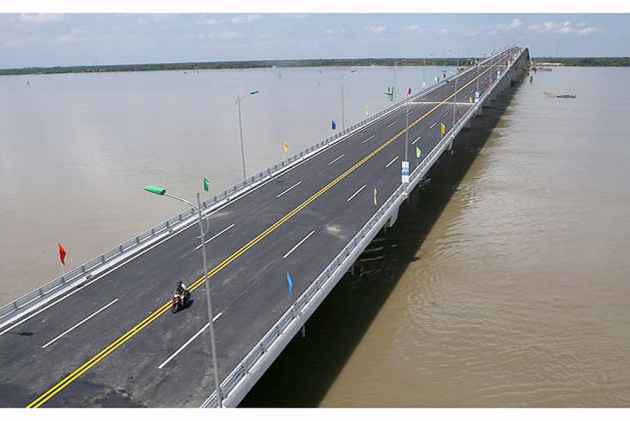 To promote his state's 'impeccable' infrastructure, Chhatisgarh's PWD minister Rajesh Munat perhaps got so carried away he shared a picture of a Vietnamese bridge passing it off as one in Raighar.

The original post has been deleted but a screenshot was produced by Altnews.in which first ran the story. When, to cross check, Outlook used the help of Google reverse image search, we found a vietnamese website that shared the same image on 2016 and named the bridge Co Chien Bridge. This is, however, not the first time a fake picture has been shared by influential and powerful personalities.

Early this month, the BJP Karnataka cell had passed off a Mumbai potholed road as road in Congress-run Bengaluru. The IT cell tweeted and shared the picture on its Facebook wall claiming: “NASA found people walking on moon, later BBMP confirmed it as Bengaluru road :)” Karnataka BJP chief and former chief minister B.S. Yeddyurappa and Union minister of statistics and programme implementation Sadananda Gowda follow the IT cell on Twitter.

The picture was originally taken by photojournalist S.L. Shantha Kumar of The Times of India.