The Chandrayaan-2 mission was aborted 56 minutes and 24 seconds before the lift-off early Monday. ISRO said a 'technical snag' was observed in the launch vehicle system and the mission was called off for now. 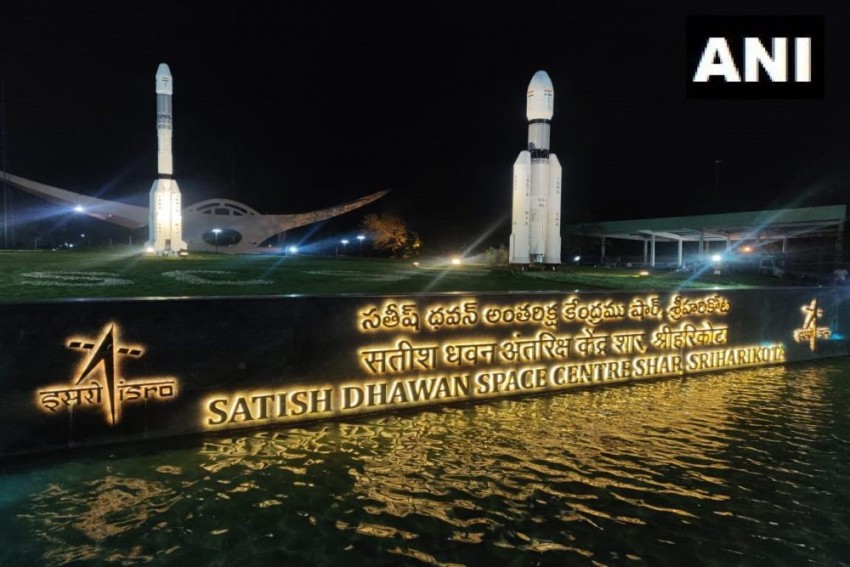 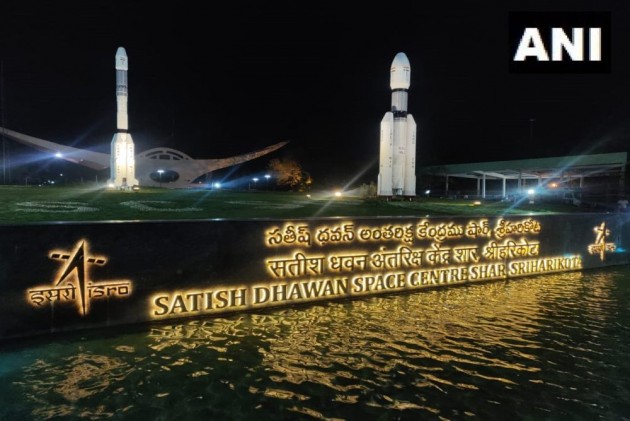 Hours after Chandrayaan-2 launch was called off because of a technical glitch, former ISRO chief K Madhavan Nair recalled Monday that India's first mission to the Moon too had experienced a similar problem shortly before the rocket could blast off.

But Indian Space Research Organisation scientists found and rectified the error and the mission took off as planned, said Nair, the chairman of the space agency during Chandrayaan-1 launch in 2008.

Chandrayaan-1 made more than 3,400 orbits around the Moon during its operational life of 312 days and detected water in vapour form on the lunar surface.

The Chandrayaan-2 mission was aborted 56 minutes and 24 seconds before the lift-off early Monday. ISRO said a "technical snag" was observed in the launch vehicle system and the mission was called off for now.

It did not specify the nature of the problem.

Recalling the 2008 incident, Nair told PTI, "There was a leakage in propellant that was detected two hours before the launch of Chandrayaan-1. It was corrected and the mission was launched on the same day."

Referring to Chandrayaan-2, the former ISRO chief said scientists apparently found leakage when pressurising one of the gas bottles.

"It has to be identified where exactly it is taking place and corrective action has to be taken. That process is on now," Nair said.

He added such glitches, just before the launch, are not "uncommon".

He stressed that a catastrophe was avoided as the anomaly was detected in time.

"The success rate of Moon missions is nearly 60 per cent. Unlike satellite launching, lunar missions are very complex in nature. However, with the accumulation of experience over the last six decades, the success rate is improving," Nair said.

Chandrayaan-2 was to attempt a soft land of a rover on the south pole of the Moon, making India the first country to attempt a landing in that unexplored region.

After the Chandrayaan-2 launch was called off, sources have indicated that the next attempt at launch will most likely be this month.