"Those who want to abuse me, they will keep abusing. But I am convinced that what I have done was right," Malik said, defending his decision to dissolve the Jammu and Kashmir Assembly. 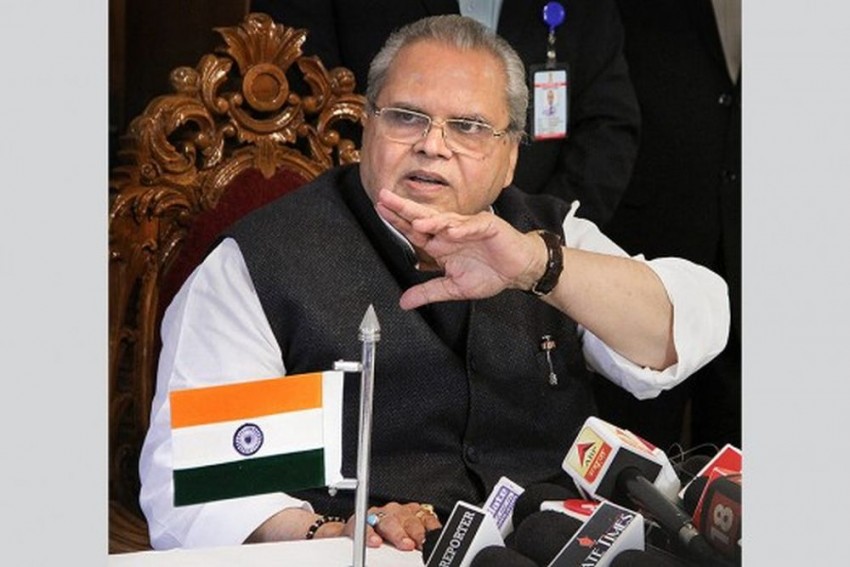 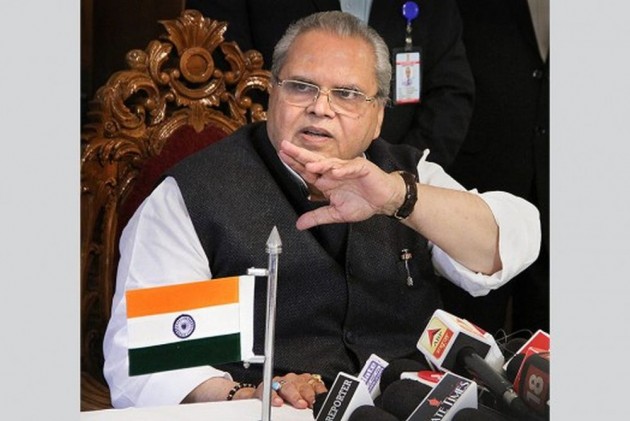 Jammu and Kashmir Governor Satya Pal Malik on Tuesday said he would have had to let Peoples Conference leader Sajad Lone form a government if he had taken hints from Delhi.

"I want to make it clear once again. If I had looked at Delhi, I would have had to make a government of Lone and I would have been known in the history as a dishonest (beimaan) man," the Governor reportedly said at an event on November 24.

"That's why I ended the issue. Those who want to abuse me, they will keep abusing. But I am convinced that what I have done was right," Malik said, defending his decision to dissolve the Jammu and Kashmir Assembly.

Later, talking to CNN News 18, Malik said that whatever he did was right.

"Sajad Lone had the numbers, obviously Delhi will push for him," he said, rejecting the claims that Delhi interfered in the decision to dissolve the Assembly.

The Governor claimed that PDP leader Mehbooba Mufti and National Conference leader Omar Abdullah made no "serious" efforts to get in touch with him.

"You can't just fax or tweet and form the government. Why didn't they come to Jammu? Why did they not call me?" he said.

On November 21, the Governor dissolved the Assembly after the PDP staked claim to form a government along with the Congress and with the outside backing of the National Conference.

In no time, Sajad Lone made a counter claim to power with the backing of the Bharatiya Janata Party (BJP) and rebel Peoples Democratic Party (PDP) MLAs.

Mufti termed the Governors move as "unprecedented," writing on Twitter:

Leaving aside the fax machine fiasco , good to see that governor Sb refused to take dictation from Delhi , rather opted for dissolution of assembly. This could be unprecedented, given the story of democracy in the state.

Abdullah complimented the Governor for "not looking to Delhi" for "instructions," in a tweet.

My compliments to Governor Malik for not looking to Delhi & for not taking their instructions thereby stopping the installation of a government of the BJP & it’s proxies formed by horse trading, defections & use of money.