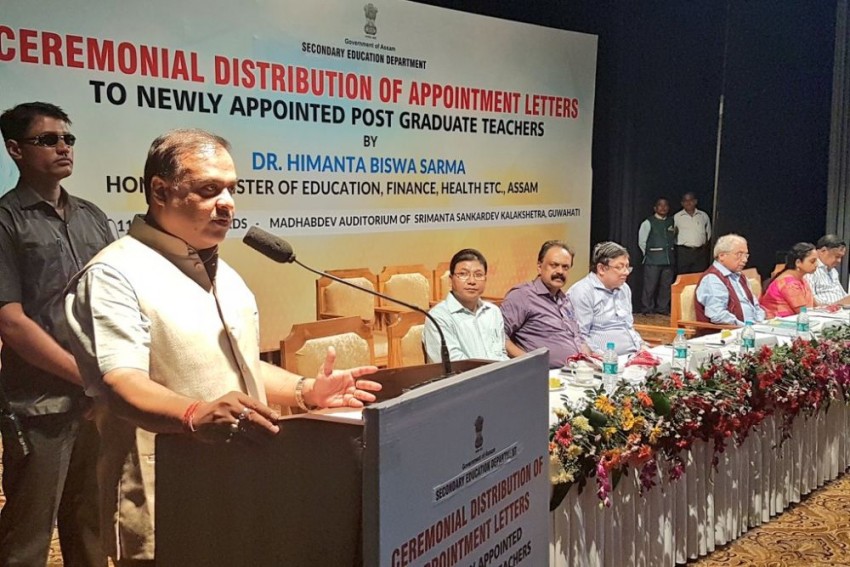 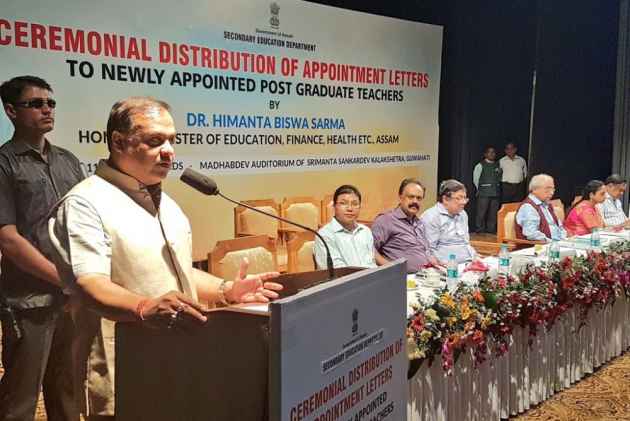 Assam Minister Himanta Biswa Sarma sparked controversy on Tuesday by saying that Cancer and accidents suffered by people are "divine justice" served for their past sins.

Speaking at an event in Guwahati, Sarma said, "God makes us suffer when we sin. Sometimes we come across young men getting inflicted with cancer or young men meeting with accidents. If you observe the background, you will come to know that it's divine justice, and nothing else. We have to suffer that divine justice."

The Bharatiya Janata Party (BJP) leader further elaborated, saying that the sins could be of this lifetime or previous life, or could be of the parents for which the person has to pay.

Lashing out at Sarma, Congress leader P Chidambaram tweeted, "Cancer is divine justice for sins' says Assam Minister Sharma. That is what switching parties does to a person."

Notably, Sarma left the Congress Party to join the BJP in 2015 over ideological differences.

He received flak from few other politicos as well, who called him out for his insensitivity. Taking to the micro-blogging site to reply to Chidambaram's jibe, Sarma issued a clarification linking his controversial statement with Hindu ideology of 'Karmic Law'.

"Sir, please do not distort. Simply I said that Hinduism believe(s) in karmic law and human sufferings are linked to a karmic deficiency of past life. Don't you believe that too? Of course in your party I do not know whether Hindu philosophy can be discussed at all," Sarma replied to Chidambaram. (ANI)