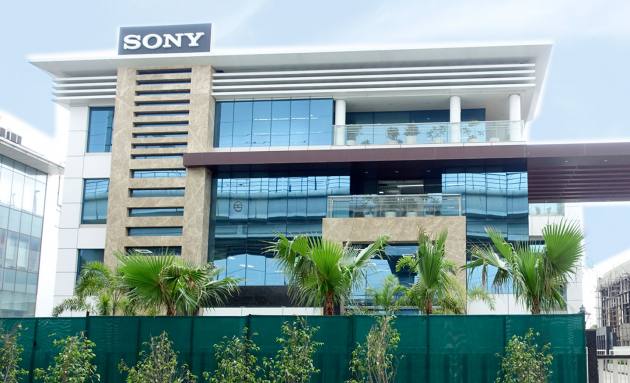 Sony Pictures Entertainment, which is the parent company of Sony Pictures Networks India, would be the majority stakeholder in the combined company. Present Zee Entertainment Limited Managing Director and CEO Punit Goenka would spearhead the combind entity. The board of the newly-formed entity would have directors nominated by Sony Group alongside retaining the right to nominate the majority of board members.

Under the terms of the non-binding Term Sheet, Sony Pictures Entertainment would invest growth capital so as to ensure the Sony Pictures Network India has a cash balance of approx $1.575 billion at closing. This would be used to enhance the combined company's digital platforms across technology and content. Additionally, the combind entity would endeavour to bid for increasing its share of broadcasting rights for popular sporting events.

"It is anticipated that a final transaction would be subject to completion of customary due diligence, negotiation and execution of definitive binding agreements, and required corporate, regulatory and third party approvals, including ZEEL shareholder vote," the release stated.

Why Are Social Media Influencers Giving Brands A Miss