The wholesale inflation data comes a day after the Consumer Price Index (CPI) for January also showed an accelerating trend. 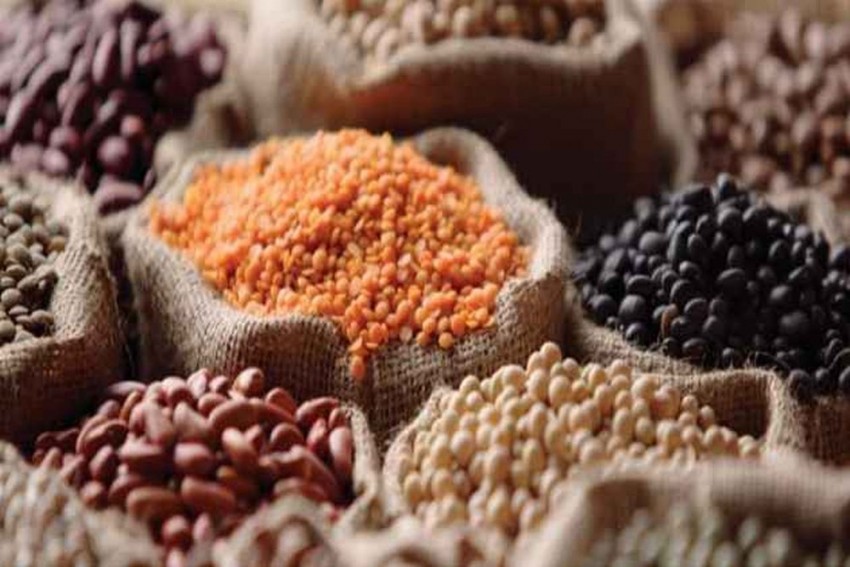 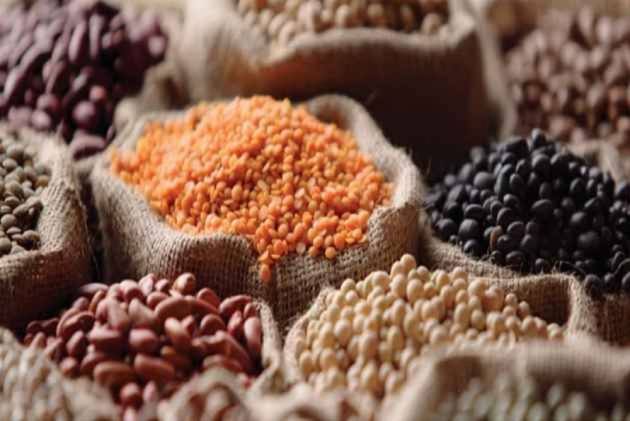 India's annual rate of inflation based on wholesale prices rose to 3.10 per cent in January from 2.59 per cent in December last year, driven by higher prices of manufactured products and key transportation fuels, official data showed on Friday.

The data furnished by the Ministry of Commerce and Industry showed Wholesale Price Index inflation during January 2020 to be much higher than the rise of 2.76 per cent reported for the corresponding month of the previous year.

"Build up inflation rate in the financial year so far is 2.50 per cent compared to a buildup rate of 2.49 per cent in the corresponding period of the previous year."

On a sequential basis, the expenses on manufactured products category, which constitute over 64 per cent of the WPI's total weightage, increased to 0.34 per cent from (-)0.25 per cent.

Furthermore, the prices of fuel and power sub-category increased at a faster rate of 3.42 per cent from (-)1.46 per cent.

The prices of primary and food articles though at elevated levels declined marginally.

The key macroeconomic inflation data comes a day after the Consumer Price Index (CPI) for January showed an accelerating trend.

Persistently high food prices such as that of vegetables, pulses, and protein-rich meat and fish pushed the consumer price index (CPI) based retail inflation rate to 7.59 per cent in January this year, up from 7.35 per cent in the previous month.

This is the highest rate since May 2014 when CPI inflation stood at 8.33 per cent.

The overall food inflation in January was at 13.63 per cent, slightly lower than 14.19 per cent in the preceding month.