The agency had registered a preliminary enquiry against Videocon promoter Venugopal Dhoot, Deepak Kochhar and unidentified others in March last year. 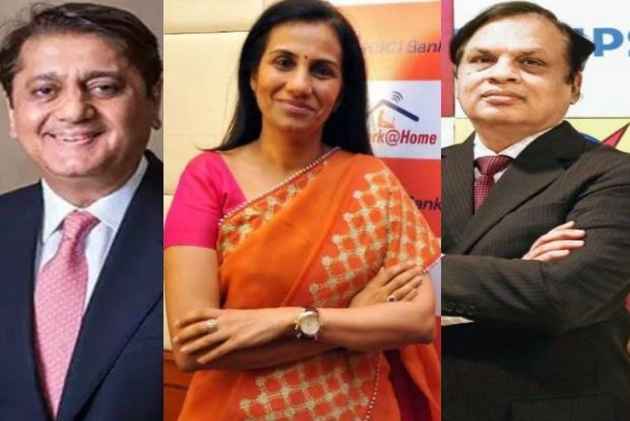 The CBI has registered an FIR in connection with alleged irregularities in the Rs 3,250 crore ICICI Bank-Videocon loan case and is carrying out searches on Thursday at the group headquarters in Mumbai and offices in Aurangabad, officials said.

It is alleged that Videocon promoter Venugopal Dhoot allegedly invested crores of Rupees in Nupower months after the Videocon group got Rs 3,250 crore as loan from the ICICI Bank in 2012, they said.

The agency had registered a preliminary enquiry against Videocon promoter Venugopal Dhoot, Deepak Kochhar and unidentified others in March last year, they said.

A PE is a precursor before the agency lodges an FIR to probe criminal charges on the basis of evidence collected during the former exercise.

The agency has now converted it into an FIR which means a full blown investigation has been started by the agency after registration of a case.

The details of the FIR and names of the accused are awaited, they said.