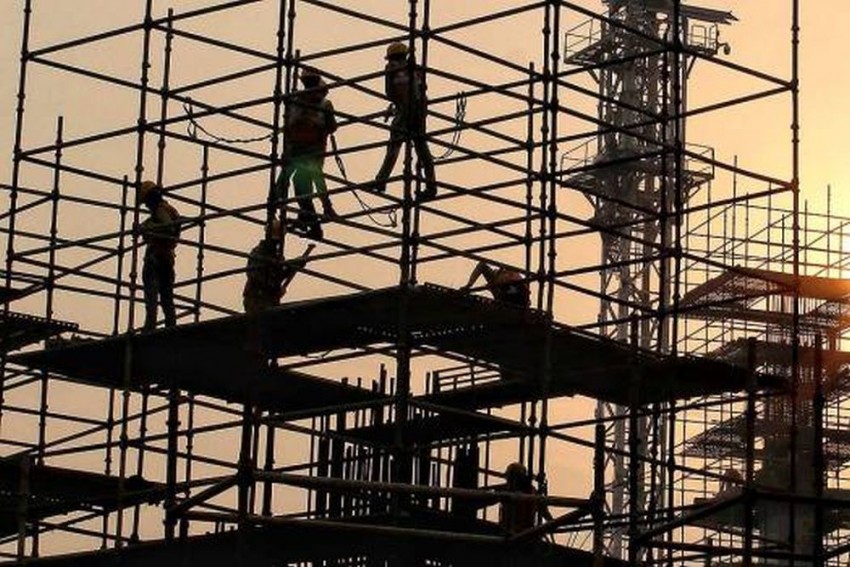 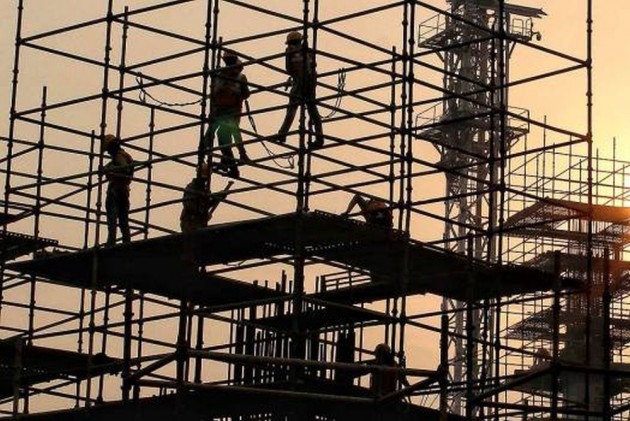 In a big relief to home buyers, the GST Council Sunday slashed tax rates on under-construction housing properties to 5 per cent without input tax credit, from the existing 12 per cent, Finance Minister Arun Jaitley said.

Currently, the GST is levied at 12 per cent on payments made for under-construction properties or ready-to-move-in flats where completion certificate has not been issued at the time of sale.

However, builders will not be able to claim input tax credit (ITC) under the new GST rates.

However, Goods and Services Tax (GST) is not levied on real estate properties for which completion certificate has been issued at the time of sale.

With regard to lotteries, the GST Council, however, deferred its decision with Jaitley saying that the Group of Ministers (GoM) will meet again to discuss the proposal.