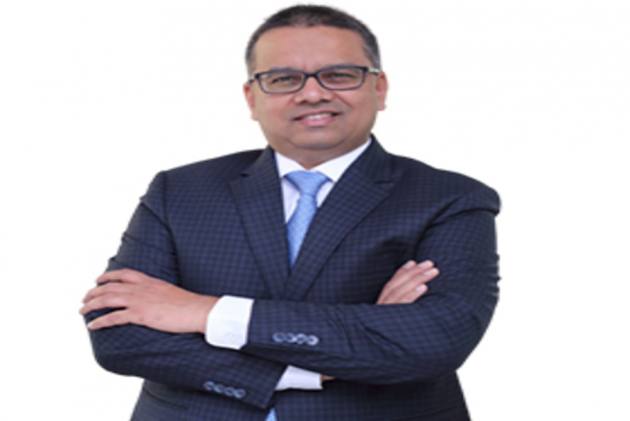 SREI Infrastructure Finance CEO quit the company as it goes through a debt resolution process. "CEO Rakesh Kumar Bhutoria has resigned from SREI (SIFL). These top-level employees are now exploring the option of taking legal recourse for release of their salary arrears, which has been held by banks controlling the TRA (Trust and Retention Account)," sources aware of the development informed PTI. It has been further informed that the lookout for the new chief has been initiated. The appointment and selection will be spearheaded by a headhunter appointed by the company.

Bhutoria's last working day is yet to be decided.

The pandemic induced lockdown severely dented the finances of the Kolkata-based NBFC, leading to an asset-liability mismatch. This forced the lenders of the company to take charge of its fiances in order to recover their dues. Mass exits henceforth became a routine at SREI as salary delays and annual remunerations of the top executives were capped at Rs 50 lakh.

In April, the Chief Operating Officer of the company's full-owned subsidary SREI Equipment Finance Limited (SEFL) decided to quit. The company secretaries of SIFL and SEFL followed suit in March and May respectively.