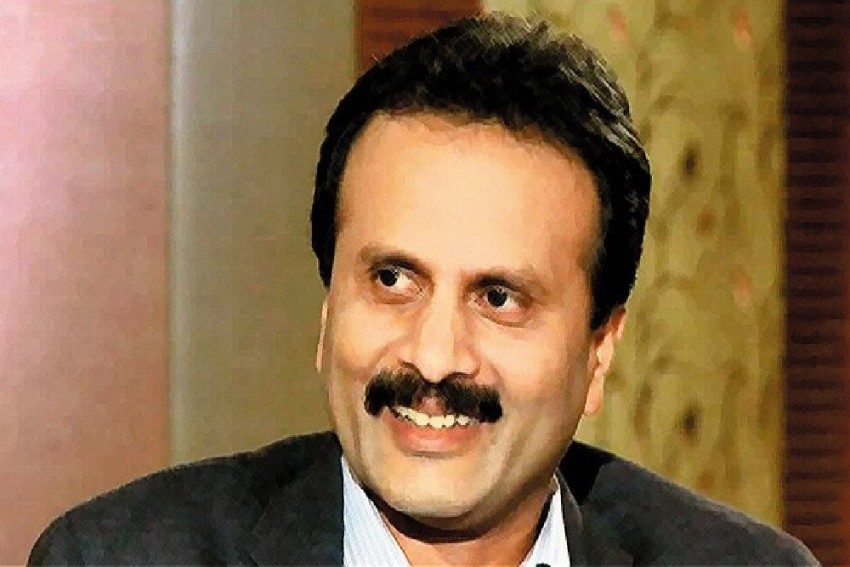 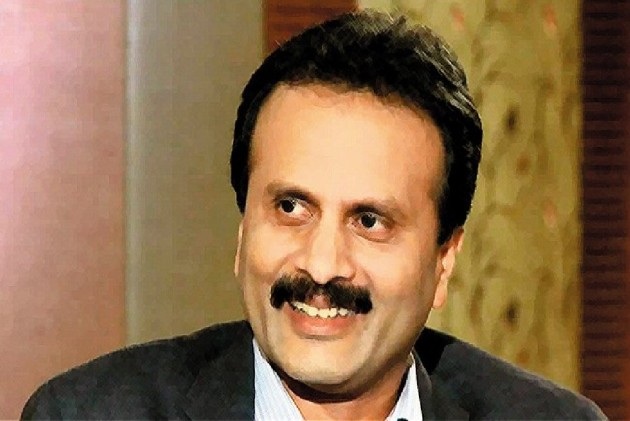 Cafe chain Coffee Day Enterprises on Tuesday confirmed that it's Chairman and Managing Director V G Siddhartha has been missing since Monday evening.

"Company is professionally managed and led by a competent leadership team, which will ensure continuity of business," the filing added.

Siddhartha, the son-in-law of former Karnataka chief minister S M Krishna, was headed for Sakaleshpur but on the way he had asked his driver to go towards Mangaluru, according to the police.

"He (Siddhartha) asked the driver to wait till his arrival. When he did not return even after two hours, the driver approached the police and lodged a missing complaint," deputy commissioner of Dakshina Kannada district Senthil Sasikant Senthil told PTI.

"The help of local fishermen is being taken in the search. We are checking who all he spoke to over phone," Mangaluru Police Commissioner Sandeep Patil said in a message.

Congress MLA U T Khader, who reached the spot, told local news channels that the police were looking into "all angles". "The search is on," he said.