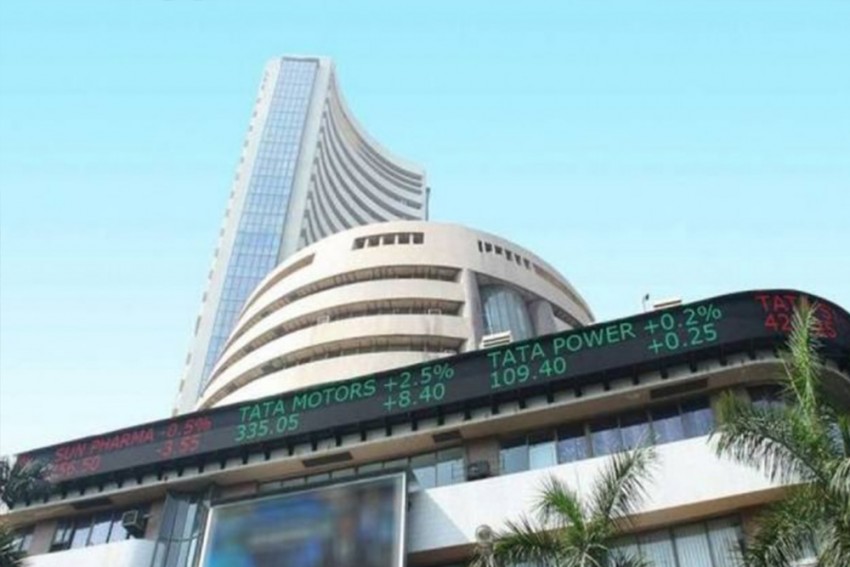 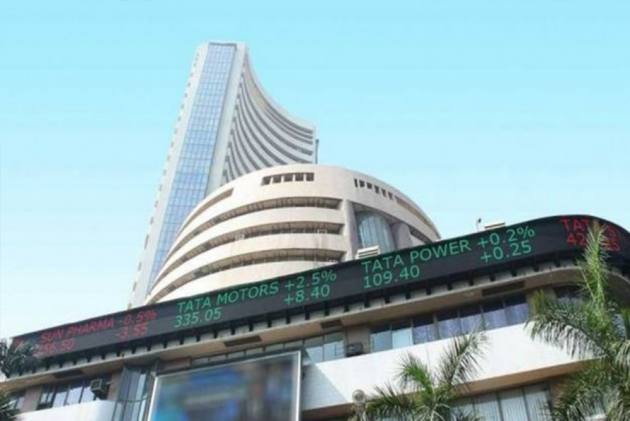 Against the background of volatile oil prices and looming trade war between China and the United States, Indian markets fell sharply, aggravated by profit-booking in wake of seven days of out-performance in the mid-cap segment.

While the start of the trading session on Tuesday was pretty much in line with what was happening for the last one week -- with mid-cap and small-cap stocks doing well -- this did not last till the middle of the day when the market breadth showed weakness, with a majority of share in the red.

Given the fact that select large-cap stocks continued to witness major declines, bringing down the overall sentiment on Dalal Street, it was clear that profit-booking in mid-caps was a reaction to which way the markets were headed.

The domestic issue which bothered the markets was that bond yields inched a bit higher, indicating that government borrowings might not be as low as was being expected. The sectors which came under pressure were the ones in which Foreign Portfolio Investors (FPI) have large holdings. The continuing buzz in the market was that the government was unlikely to come out with any more announcement, as the model code of conduct on elections would kick in soon, once the state elections are announced.

Further, the GST council has also made it clear that nothing might be coming up to assuage the auto sector. Corrections in the markets might continue for some more time, as the international environment may not provide heartening news.

However, if there is no major negative development in global affairs, including the US Federal Reserve’s decision, Indian markets might witness a consolidation because valuations, which were a big worry, have come down to reasonable levels.

Oil prices are the big uncertainty for India, as it imports 85 per cent of its requirements. If they show moderation, the larger damage may well be controlled.