The order comes after the regulator examined multiple disclosure lapses by NDTV, and noted non-compliance with the Substantial Acquisition of Shares and Takeover (SAST) Regulations. 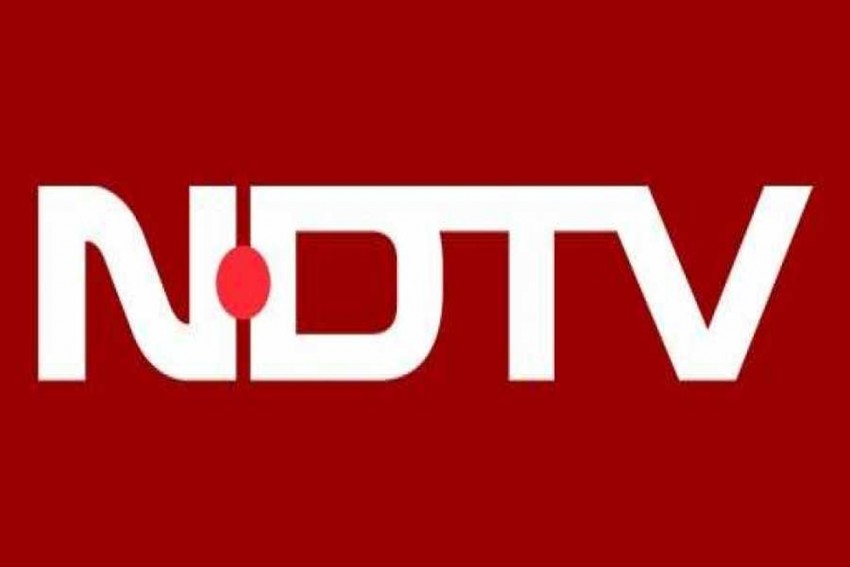 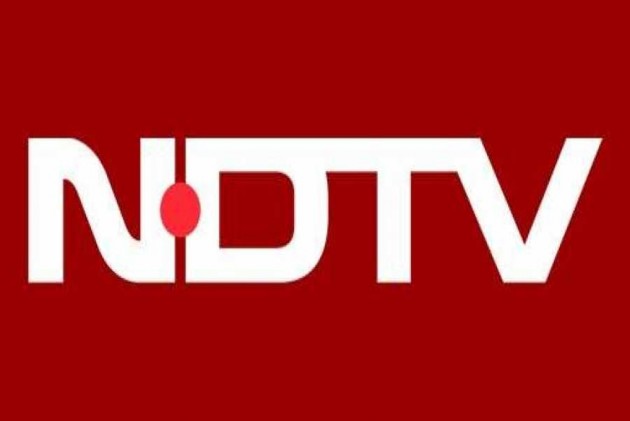 Markets regulator Sebi has imposed a penalty of Rs 12 lakh on New Delhi Television Ltd (NDTV), for failing to make timely disclosures to the stock exchanges.

The order comes after the regulator examined multiple disclosure lapses by NDTV, and noted non-compliance with the Substantial Acquisition of Shares and Takeover (SAST) Regulations.

Sebi noted that Indiabulls Financial Services in January 2008 acquired 40 lakh shares of NDTV, amounting to 6.40 per cent of the total share capital of the firm.

Further, the promoters of NDTV acquired 20.28 per cent of the total share capital of NDTV pursuant to an open offer in July 2008, Sebi said in an order dated Jun 17.

Post the transaction, the entities were to make requisite disclosures to NDTV under relevant provisions of SAST norms, while NDTV in turn was supposed to report the same to BSE as well as NSE, it added.

However, as per the order, the media company made inordinate delay in making disclosures related to change in the shareholdings of its promoters and Indiabulls Financial Services.

"The allegation of delayed disclosures under Regulation 7(3) of SAST.. to BSE and NSE against the Noticee stands established," Securities and Exchange Board of India (Sebi) said.

Consequently, a penalty of Rs 12 lakh has been imposed on NDTV, which shall be payable "jointly and severally" by the media company.

Last week, the regulator barred NDTV's three key promoters, Prannoy Roy, Radhika Roy, and their holding firm RRPR Holdings, from the capital markets for two years, and also restrained the two individuals from holding any board or top management role at the company in this period.

The Roy couple was also barred from holding a board or key managerial position at any other listed company for one year, Sebi had said while coming down heavily on them for violating various regulations by keeping minority shareholders in the dark about three loan agreements.