This is the fifth time in a row the central bank has maintained a status quo on policy rate. 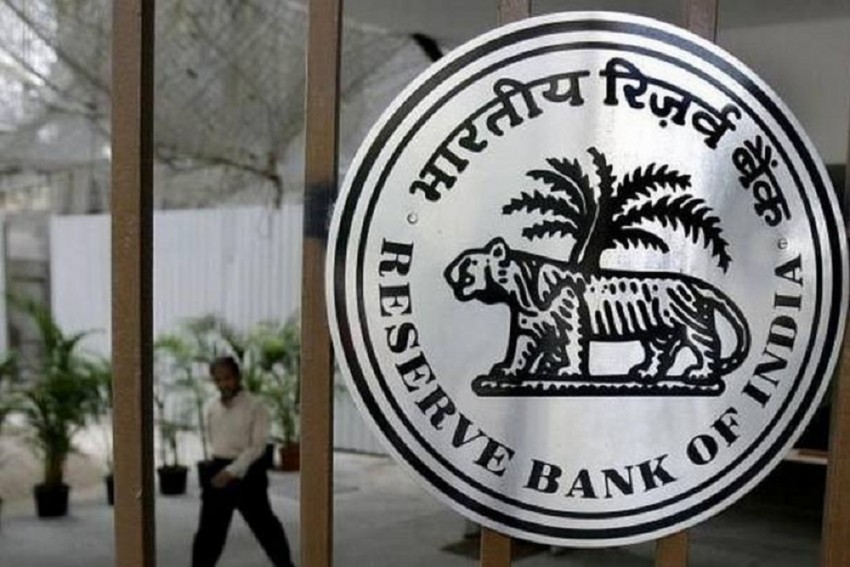 The Reserve Bank of India (RBI) on Wednesday announced that it has decided to keep the benchmark interest rate unchanged at 4 per cent but maintained an accommodative stance, implying rate cut in the future if the need arises to support the economy.

This is the fifth time in a row that the central bank has maintained a status quo on policy rate.

The benchmark repurchase (repo) rate has been left unchanged at 4 per cent, Governor Shaktikanta Das said said while announcing the decisions taken by the central bank's Monetary Policy Committee (MPC).

"It also unanimously decided to continue with the accommodative stance as long as necessary to sustain growth on a durable basis and continue to mitigate the impact of COVID-19 on the economy, while ensuring that inflation remains within the target going forward," he said.

Consequently, the Marginal Standing Facility (MSF) rate and the bank rate remain unchanged at 4.25 per cent. The reverse repo rate will also continue to earn 3.35 per cent for banks for their deposits kept with RBI.

This is the first bi-monthly meeting of MPC in the current financial year and after the government's recent mandate to maintain annual inflation at 4 per cent with an upper tolerance of 6 per cent and a lower tolerance of 2 per cent for another five years.

The central bank has retained growth projection of 10.5 per cent for the current financial year as was estimated in its February bi-monthly policy.

The governor said MPC unanimously voted for keeping interest rate unchanged and decided to continue with its accommodative stance to support growth.

This is the fifth time in a row that MPC has decided to keep the policy rate unchanged. RBI had last revised its policy rate on May 22, 2020 in an off-policy cycle to perk up demand by cutting interest rate to a historic low.

The central bank had slashed the repo rate, the rate at which banks borrow from the RBI, by 115 basis points between March and May 2020 to support growth.

Retail inflation rose to a three-month high of 5.03 per cent in February mainly on account of higher food prices. The Consumer Price Index (CPI) based retail inflation stood at 4.06 per cent in January. At the same time, a fresh wave of COVID-19 has resulted in over 90,000 cases per day and the situation has led to localised lock-down impacting economic activities.

The first purchase of government securities for an aggregate amount of Rs 25,000 crore under G-SAP 1.0 will be conducted on April 15, 2021.

He assured that RBI is committed to ensuring ample system liquidity in consonance with the accommodative stance of MPC.

"When I say ample liquidity, I mean a level of liquidity that would keep the system in surplus even after meeting the requirements of all financial market segments and the productive sectors of the economy," he said.

The Reserve Bank will of course continue to do whatever it takes to preserve financial stability and to insulate domestic financial markets from global spillovers and the consequent volatility, Das added.

To provide additional liquidity to states, RBI has decided to accept the recommendations of an Advisory Committee constituted by it to review the Ways and Means Advance (WMA) limits for State Governments/UTs and other related issues.

Accordingly, it has been decided to enhance the aggregate WMA limit of states and UTs to Rs 47,010 crore, an increase of about 46 per cent from the current limit of Rs 32,225 crore which was fixed in February 2016.

"Further, it has also been decided to continue the enhanced interim WMA limit of Rs 51,560 crore granted by RBI due to the pandemic for a further period of six months i.e. up to September 30, 2021," he said.

Das further said that to nurture the still nascent growth impulses, it is felt necessary to support continued flow of credit to the real economy.

Accordingly, liquidity support of Rs 50,000 crore for fresh lending during 2021-22 will be provided to  All India Financial Institutions (AIFIs).

It is to be mentioned here that special refinance facilities of Rs 75,000 crore were provided to AIFIs during April-August 2020.

The central bank also announced relaxation in the period of parking of External Commercial Borrowing (ECB) proceeds in term deposits.