This is the fourth successive decline in the GDP growth rate. 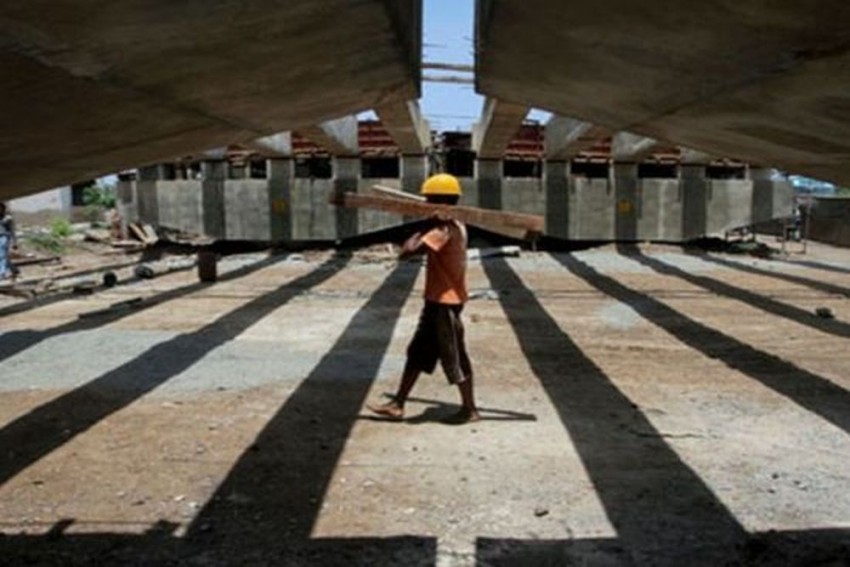 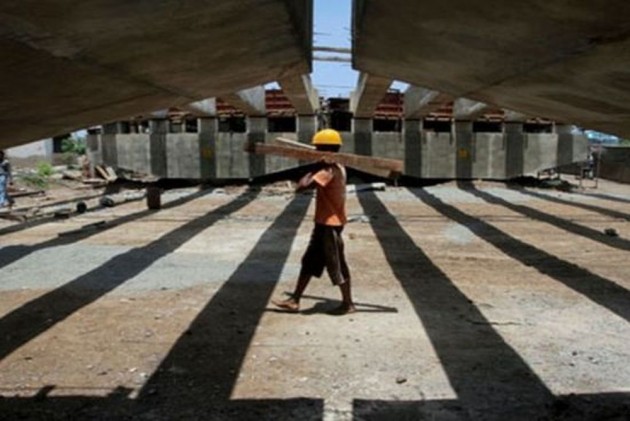 India's economic growth dropped to more than six-year low of 5 per cent in the April-June quarter of 2019-20 due to a sharp deceleration in the manufacturing sector and sluggish agriculture output, according to official data released on Friday.

The gross value added (GVA) growth in the manufacturing sector tumbled to 0.6 per cent in the first quarter of this fiscal from 12.1 per cent expansion a year ago.

Similarly, farm sector GVA growth remained subdued at 2 per cent as compared to 5.1 per cent in the corresponding period of the previous fiscal.

Construction sector GVA growth too slowed to 5.7 per cent from 9.6 per cent earlier.

However, mining sector growth climbed to 2.7 per cent from 0.4 per cent a year ago.

"Government is alive to the situation and has taken several measures, including mega merger of banks," Subramanian said.

Gross Fixed Capital Formation (GFCF), which is a barometer of investment, at constant (2011-12) prices was estimated at Rs 11.66 lakh crore in the first quarter as against Rs 11.21 lakh crore a year ago.

The Reserve Bank had marginally lowered the GDP growth projection for 2019-20 to 6.9 per cent from 7 per cent projected earlier in the June policy, and underlined the need for addressing growth concerns by boosting aggregate demand.

Reacting to the GDP numbers, Dr Devendra Pant, Chief Economist of India Ratings and Research, part of Fitch group said that these were real cause for concern. They were the lowest in 25 quarters and the slowdown was led by private final consumption expenditure, which grew 3.1% only, which was lowest in 18 quarter.

He said both structural and cyclical issues were plaguing the Indian economy and in order to bring economy back to a respectable growth path both short-term and long term measures were required.

Sujan Hajra, Chief Economist and Executive Director at Anand Rathi Shares & Stock Brokers said the figures were significantly below their expectation. “India is now behind not only China but also Philippines and Indonesia in terms of real growth rate”. At least 7.5 per cent growth would be needed in the last two quarters to reach even 6.5% growth for the whole year, which looks an uphill task, he added. Hajra said more significant measures would be needed from the government given the “enormity of the task.”