During a virtual press conference with state counterparts, the Power Minister also asserted that the equipment import from China and Pakistan would not be permitted especially on the basis of inspection. 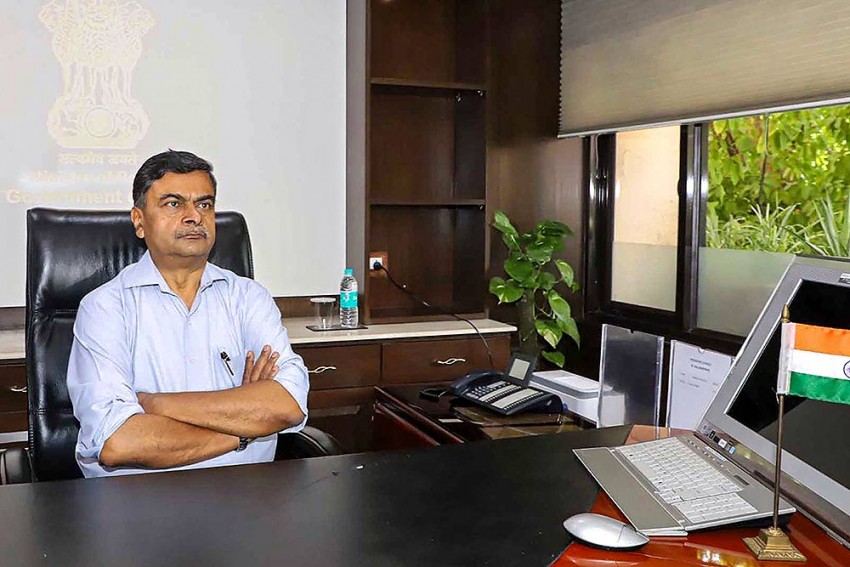 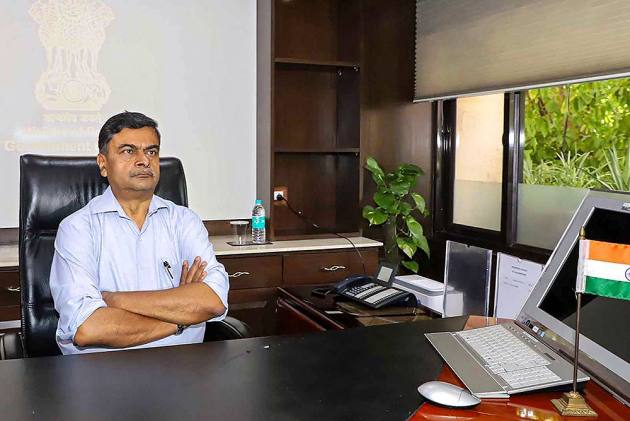 Power Minister R K Singh on Friday said that India will not import power equipment from China, amid border standoff with China.

During a virtual press conference with state counterparts, he also asserted that the equipment import from China and Pakistan would not be permitted especially on the basis of inspection.

He further said state discoms should not give orders for supply of equipment to Chinese firms.

"We manufacture everything here. India imported Rs 71,000 crore worth power equipment including Rs 21,000 crore from China," Singh said in the state energy ministers conference chaired by him this morning in his opening remarks.

He said: "This (huge import of power equipment) is something we cannot tolerate that a country will transgress into our territory....we will not take anything from China and Pakistan."

He further said, "we will not give permission for import from Prior Reference countries. We are affected. There could be malware or trojen horse in those (imports from China) which they can activate remotely (to cripple our power systems)."

Sharma further said that it is a pitty that tower elements, conductors, transformers and parts of meters are imported, which are manufactured and available here.

He stressed that under Atamnirbhar India mission India will not import any equipment from China which is available here and will go for inspection of imported equipment.

Under inspection, the government can deny import of equipment.

The minister also annouced about a new scheme for funding discoms which would subsume three schemes-UDAY, DDUGJY and IPDS.

Under the new schemes states would have to give a plan for reducing losses of discoms. The Minister said funds under the scheme would not be released as loan or grants to those discoms which would not adhere to loss reduction trajectory.

"We have to make discoms viable. You have to do it through a PSU or a private player like Delhi did," he noted.

He said the period of outstanding dues would be extended till May, 2020 as against March, 2020 under the liquidity infusion scheme for the ailing power distribution sector, through which the government is looking to infuse around Rs 90,000 crore in the distribution companies (discoms).

The Minister further noted that states have asked for Rs 93,000 crore loans under the package and Rs 20,000 crore has been sanctioned so far.

He also told the that states would get five more year to bring down the cross subsidy to 20 per cent level. "We have asked NITI Aayog that achiving the 20 per cent cross subsidy level as per Power Tariff Policy 2016, will not happen now," he noted.