Till recently, commercial banks used to employ all sorts of tricks to delay the passing on of any rate cut to the borrowers, taking refuge in the assumption that high deposit rates and enhanced marginal rate of lending did not allow them any leeway. 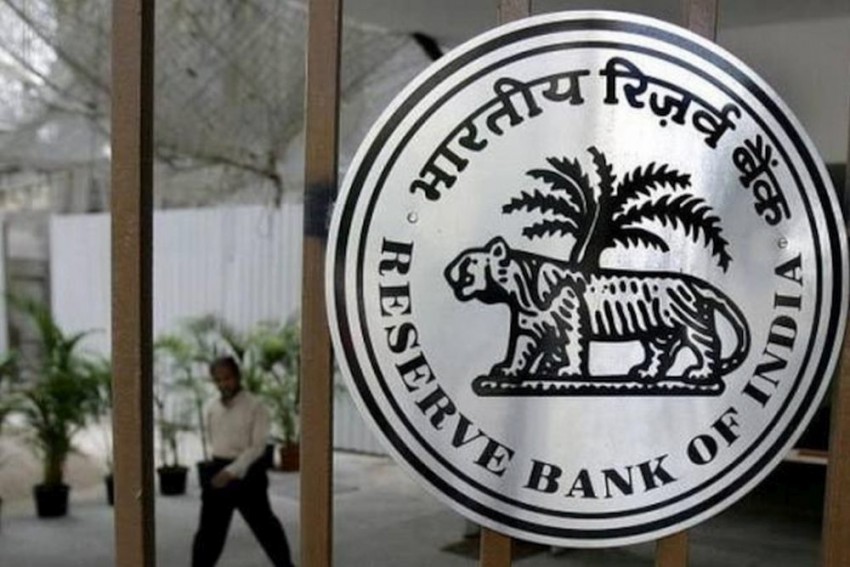 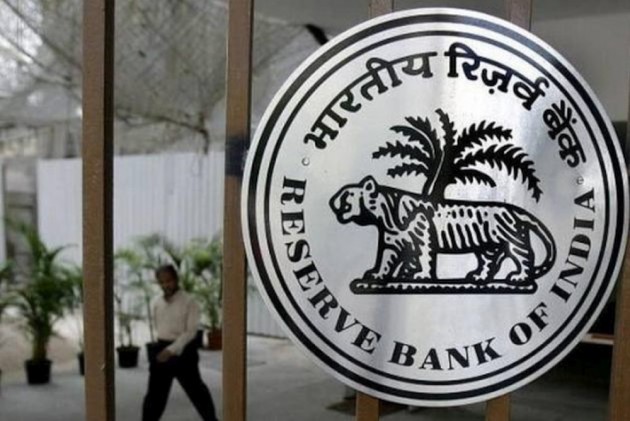 While a repo rate cut by RBI is nothing new -- it keeps happening now and then -- what makes the difference this time is that borrowers of floating-interest home and personal loans would get the benefit of a rate cut much faster.

Till recently, commercial banks used to employ all sorts of tricks to delay the passing on of any rate cut to the borrowers, taking refuge in the assumption that high deposit rates and enhanced marginal rate of lending did not allow them any leeway.

In fact, of the 110 basis points cut, which the RBI had done before the latest one, only between 35 and 50 basis points had been passed on to borrowers.

But under the new RBI policy, banks have to announce an external benchmark for their lending rates. The system would, therefore, become more transparent.

After the new policy, for which the final deadline was October 1st, most banks have announced their new rate fixing mechanism. In the case of most, repo rate plus their spread and a minor risk premium are the three components that they can add to reach the cost of lending.

Out of these three components, repo rate has seen a decline of 25 basis point. Also, because they have to review their rates every three months, the cut announced by RBI would have to be reflected in their lending cost, and hence, banks would be forced to transmit the cut to ordinary borrowers quickly.

Besides this, the RBI also announced measures that would impact segments of the financial sector. It increased the limit of microfinance institutions (MFIs) with regard to individual borrowers from the existing Rs 1 lakh in rural areas to Rs 1.25 lakh.

In case of urban and semi urban , borrower, this would go up from Rs 1.6 lakh to Rs 2 lakh.

While this might appear to be only a minor increase, to segments where MFIs operate this would means a substantial jump. Some MFIs had been complaining that they were unable to lend more for businesses, given the low limit.

E- rickshaw financing, which has become a major business segment in semi-rural areas for the MFI, would get a filip from this announcement by the RBI.

Economy Slowed Down But Likely To Improve In Near Future, Indicates RBI