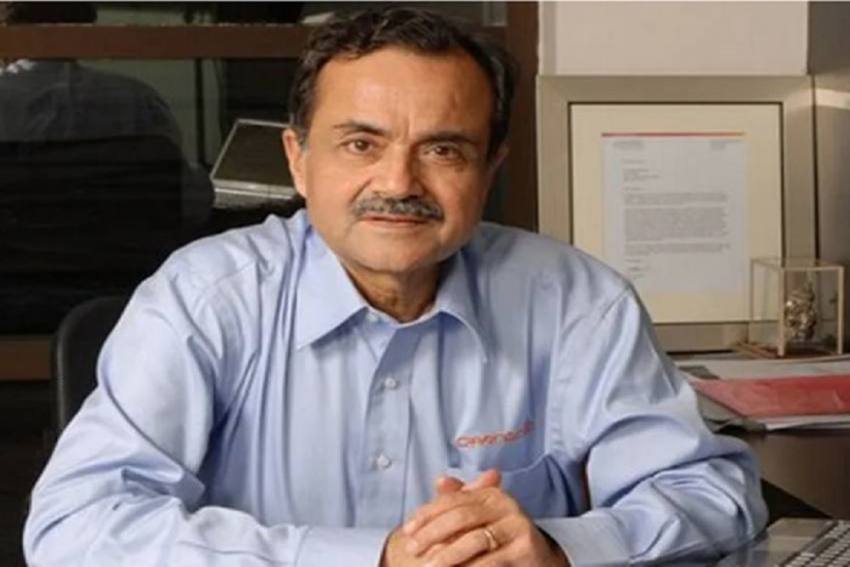 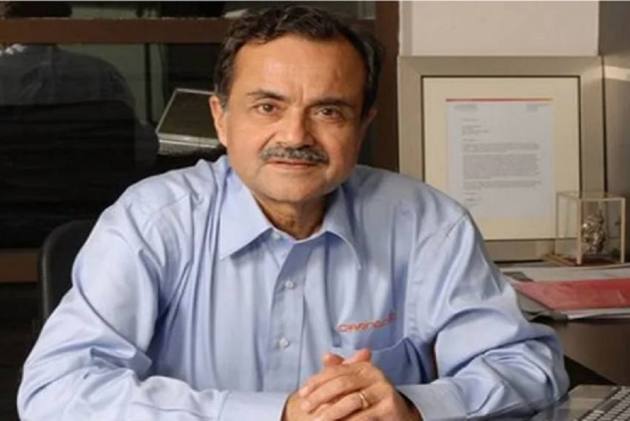 Khattar had many feathers in his cap, the most significant of them being his role in propelling Maruti to growth after the government began its disinvestment in 2002 and gradually exited from its joint venture with Suzuki Motor Corporation (SMC).

A former bureaucrat, Khattar joined Maruti as a marketing director in July 1993. Within six years he became the executive director (marketing) of the company, which was then known as Maruti Udyog Ltd.

He was then promoted as joint managing director in 1999, a year that saw various disagreements between SMC and the government.

Even as the government and the Japanese partner continued to squabble over various issues, including ownership and technology transfer, Khattar had to also deal with industrial relations issues when workers at the company's Gurgaon plant went on an indefinite strike in 2000 demanding wage hikes, incentives and pensions, among others.

In 2002, when it was SMC's turn to appoint MD, they renamed Khattar as their nominee. His second term as MD began in May 2002, which was supposed to last till the age of 65 years or end-2007, whichever was earlier.

Maruti Suzuki Chairman R C Bhargava, who persuaded Khattar to leave IAS and join Maruti, termed him as a "first class person" and his demise as a "big loss" both personally as well as for the automotive industry.

Recollecting his association, Bhargava said Khattar was doing "exceedingly well" as a bureaucrat before joining Maruti.

"In those days, for an IAS officer if you want to come to the company, you have to resign, take voluntary retirement and leave the service career. You couldn't be on deputation. So, I persuaded him that the future, as in Maruti will be much better and he will be able to contribute much more if he came and joined us and gave up the IAS. That's how he came to join Maruti," Bhargava told PTI.

Then Khattar did exceedingly well in the company, became the managing director and was the MD right up till 2007, he added.

"He had a good long stint and Maruti did well in the period. He handled well the strike, which was largely a politically-instigated strike in Maruti," Bhargava recollected.

At personal level, Bhargava said, "I have also known him as an individual, we have been friends. They (khattars) are very nice people, very good human beings... It is a huge loss to us...Everybody thought he was a first class person."

In 2007, Khattar had retired from the top post in the country's largest carmaker, having ensured that the company commanded 50 per cent of the passenger vehicles market in India despite growing competition from global players.

A year after retirement, he founded a multi-brand car service chain, Carnation Auto with many reputed private equity investors including Premji Invest and Gaja Capital backing the venture.

However, his entrepreneurial venture did not reach the heights of success that he achieved when he was helming Maruti Suzuki. In 2019 he was booked by the CBI along with his company Carnation Auto India Limited for allegedly causing losses of Rs 110 crore to Punjab National Bank (PNB).

Khattar had, however, defended himself stating that an exhaustive independent forensic audit at the behest of the bankers did not find any wrongdoings in the functioning of Carnation Auto.