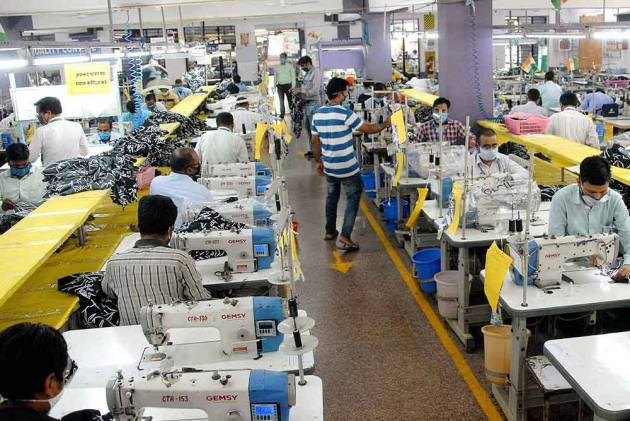 Finance Minister Nirmala Sitharaman on Thursday announced a 2 per cent interest subvention on the smallest category of loans given under the MUDRA scheme.

The announcement by Sitharaman is a part of the second tranche of the nine measures announced by the government on Thursday to benefit migrants, street vendors, small traders and farmers as part of a Rs 20 trillion package to revive the economy.