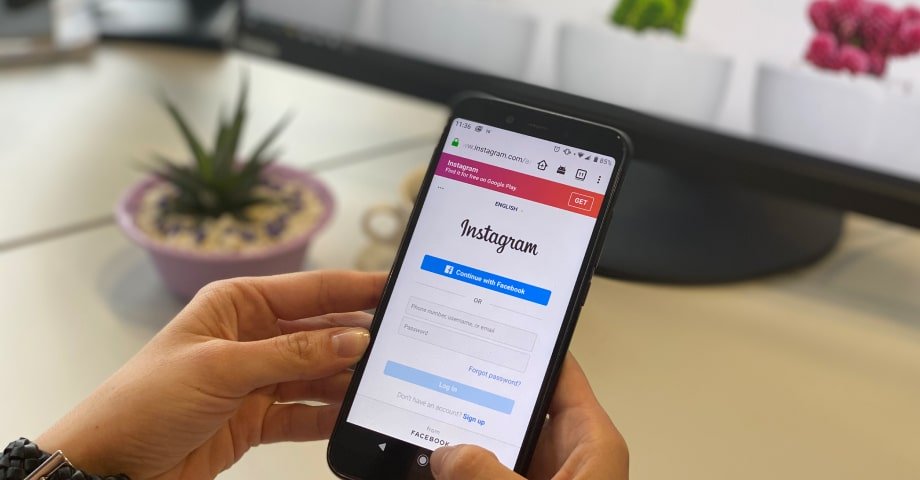 "While we stand by the need to develop this experience, we’ve decided to pause this project. This will give us time to work with parents, experts, policymakers and regulators, to listen to their concerns, and to demonstrate the value and importance of this project for younger teens online today," the blog stated.

Mosseri clarified that pausing the project is not an acknowledgement of it being a bad idea. He added that kids were already online and that "developing age-appropriate experiences designed specifically for them is far better for parents than where we are today".

He added Instagram was not the only company to think so. Mosseri elaborated that YouTube and TikTok have versions of their app for those under 13.

"Our intention is not for this version to be the same as Instagram today. It was never meant for younger kids, but for tweens (aged 10-12). It will require parental permission to join, it won’t have ads, and it will have age-appropriate content and features. Parents can supervise the time their children spend on the app and oversee who can message them, who can follow them and who they can follow. The list goes on", the company said in its blog post.

"Do not agree with the WSJ article on Facebook/Instagram research"

Mosseri stated that he did not agree with WSJ's recent report titled 'Facebook Knows Instagram Is Toxic for Teen Girls, Company Documents Show'.

He stated that the stated research is aimed at making Instagram better... That means our insights often shed light on problems, but they inspire new ideas and changes to Instagram. Examples include our industry-leading anti-bullying work such as Restrict, Hidden Words, and Limits, and our recent changes to make Instagram accounts private by default for those under 16," Mosseri wrote.

It added that the company has been working on issues that lead to potential creation of a negative body image. Instagram in an earlier announcement had stated that they are exploring two ideas to combat with the same. The first one involves encouraging people to look at other topics if they are coming across content that is contributing to negative social comparison. The second one is a feature called "Take a Break" which allows user to put their account on pause and consider if the time they are spending is meaningful.