Expect Buyer For Jet By May 31, Says SBI Chairman

The consortium of lenders has agreed to put in Rs 1,500 crore immediate funding by acquiring 51 per cent stake in the company through issue of Rs 11.4 crore fresh shares. 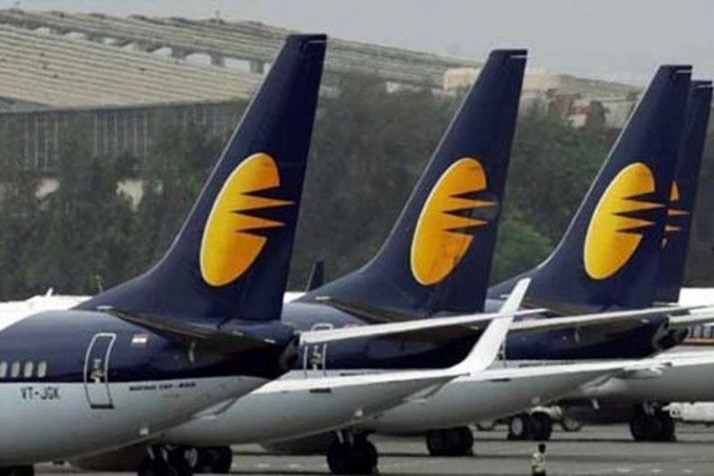 State Bank of India (SBI), which leads the consortium of lenders for Jet Airways, Monday said  it expects investors or buyer for the cash-strapped Jet by the end of May.

SBI also said that Jet  promoter Naresh Goyal has the option of increasing his stake in the beleaguered airline to beyond 25 per cent in the future.

The consortium of lenders  has agreed to put in Rs 1,500 crore immediate funding by acquiring 51 per cent stake in the company through issue of Rs 11.4 crore fresh shares.

As a result, the stake of promoter Naresh Goyal will come down to 25 per cent from 50 per cent, while that of Abu Dhabi’s Etihad Airways, which had a 24 per cent stake in the carrier, came down to 12 per cent.

The bidding process to be initiated by lenders for sale to new investor(s) is expected to be completed in June quarter as per the resolution plan.

"June is too late. My expectation is 31st May...market is open for everyone whosoever wants to come in. There will be expression of interest which will be given by April 9 and binding bid by April 30," SBI Chairman Rajnish Kumar told CNBC TV18.

"It could be financial investor, it could be airline...including Naresh Goyal himself or Etihad. No body is barred from bidding or taking over the airline as per the rule," he said.

Jet Airways Founder and Chairman Naresh Goyal and his wife Anita Goyal will step down from the board of the ailing airline following reduction in their stake to 25 per cent as per the resolution plan formulated by SBI-led domestic lenders.

After weeks of speculations and uncertainties over the future course of Jet Airways, which has grounded over 80 planes due to financial woes, an Interim Management Committee to manage and monitor the daily operations and cash flow of the company was set up .

India One Of Fastest Growing Large Economies In World: IMF