Goyal in an interview says the management of the Covid-19 pandemic helped in avoiding multiple Covid-19 peaks. 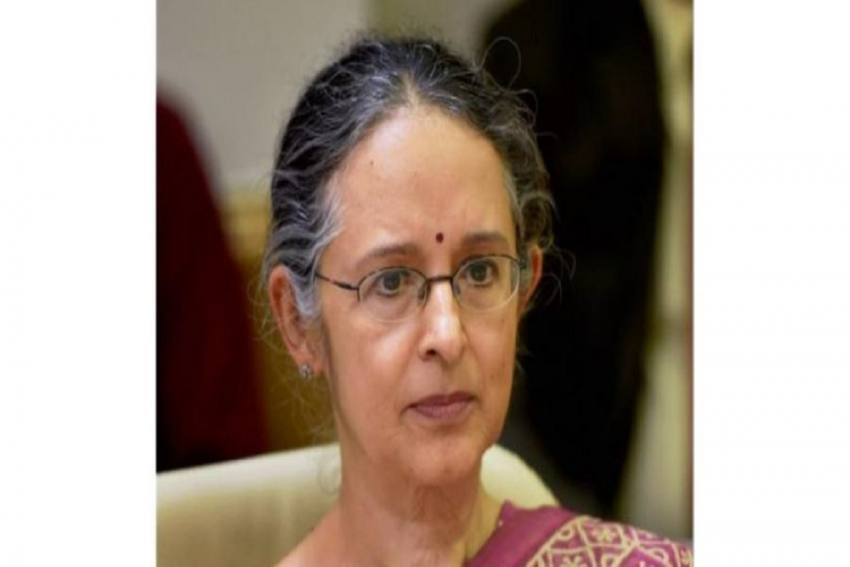 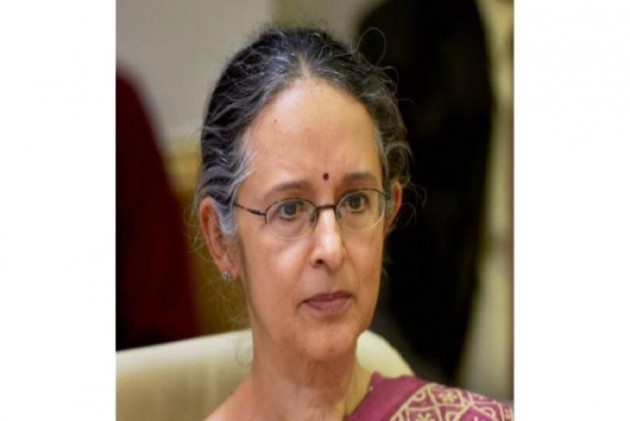 India's macroeconomic situation is improving fast and the country's GDP growth will turn positive in the third and fourth quarters of the current financial year, eminent economist Ashima Goyal said on Sunday.

Goyal in an interview to PTI said the management of the Covid-19 pandemic and gradual unlocks announced by the government have helped in avoiding multiple Covid-19 peaks.

The growth estimates by different agencies are being continuously revised, she said.

"We are seeing the consensus negative forecasts shrinking below double digits now. Since Unlock 4 in September that prevents states from restricting inter-state movements, we are seeing supply chain disruptions easing and rapid pick-up in activity. Growth will turn positive in Q3 and Q4."

Goyal, who has been appointed as a member of the Monetary Policy Committee (MPC) of the Reserve Bank of India (RBI), said there is progress on many reforms and that will make higher long-run growth sustainable.

"India's diversity and resilience, as well as the benefits of surplus liquidity becoming available after a period of severe liquidity shortage, are contributing to the turnaround," she said while stressing that she was speaking to PTI in her personal capacity.

Replying to a question on high retail inflation, Goyal noted that it is due to transient supply-side factors such as unseasonal rains and supply-chain disruptions that are unlikely to persist.

"Moreover, there are long-term changes that are likely to reduce inflation," she said.

Stating that while the repo rate, as well as communication on targets and inflation paths, anchors inflation expectations, she said liquidity and counter-cyclical macroprudential regulations can be used to stimulate growth.

"The RBI has implemented a number of excellent measures that are also reversed in time, without adverse effects-such as the moratorium," Goyal, also a professor of economics of Indira Gandhi Institute of Development Research (IGIDR), said.

She pointed out that the government is providing a considerable net demand stimulus because it is spending more although revenue has fallen.

"The budgeted fiscal deficit has already exceeded the budget estimate and the combined Centre plus states fiscal deficit is expected to reach 12 per cent this year," she said.

Replying to a question on monetisation of the deficit by the RBI, Goyal said true monetization is only if the RBI has to automatically finance a deficit by making a transfer to the government without any rise in government debt.

"Then the money supply can rise arbitrarily raising risks," she said adding this is not required because excess savings and limited OMOs will be able to absorb the borrowing required by a relatively conservative government at low-interest rates.

The RBI's monetisation of the fiscal deficit broadly means the central bank printing currency for the government to take care of any emergency spending and to bridge its fiscal deficit. This action is resorted to under emergency situations.

The RBI will unveil its next monetary policy in December.

Moody's Investors Service on Thursday upped India's growth forecast to (-) 10.6 per cent for the current fiscal, from its earlier estimate of (-) 11.5 per cent saying the latest stimulus prioritises manufacturing and job creation, and shifts focus to long-term growth.

Other global agencies Fitch Ratings and S&P have projected India's economic contraction at 10.5 per cent and 9 per cent respectively.