Netta D’Souza has been appointed following resignation of Sushmita Dev, who left the party to join TMC. 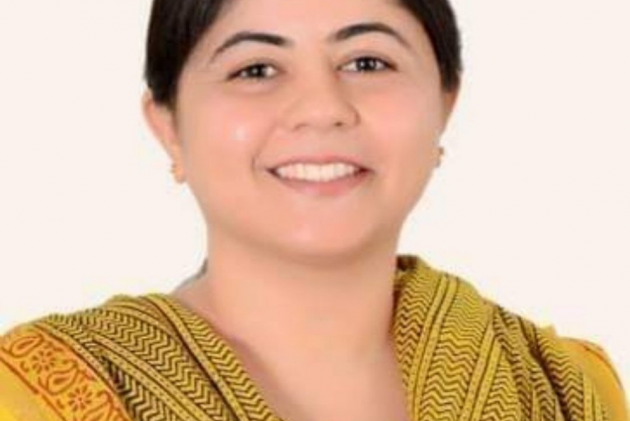 Following resignation of Sushmita Dev, the Congress on Tuesday appointed Netta D'Souza as president of the party's women's wing.

Dev recently quit the party, and joined the Trinamool Congress.

Congress president Sonia Gandhi has appointed D'Souza acting president of the All India Mahila Congress with immediate effect till a full-time chief is appointed, a party statement said.

After her appointment, D'Souza, who was a general secretary of the party's women's wing, thanked Sonia Gandhi, former party chief Rahul Gandhi and Congress general secretaries Priyanka Gandhi Vadra and K C Venugopal for giving her the opportunity.

In a tweet, D'Souza said she would ensure that she meets the leadership's expectations and the vision of the Congress.

Dev, who was the national spokesperson of the Congress and chief of the All-India Mahila Congress, sent her resignation letter to party chief Sonia Gandhi on Sunday.

In her letter to Gandhi, Dev said she was beginning a "new chapter" in her "life of public service".

On Monday, Dev joined the TMC in the presence of senior party leader Abhishek Banerjee in Kolkata, and the Mamata Banerjee-led party welcomed her into its fold. (With PTI Inputs)