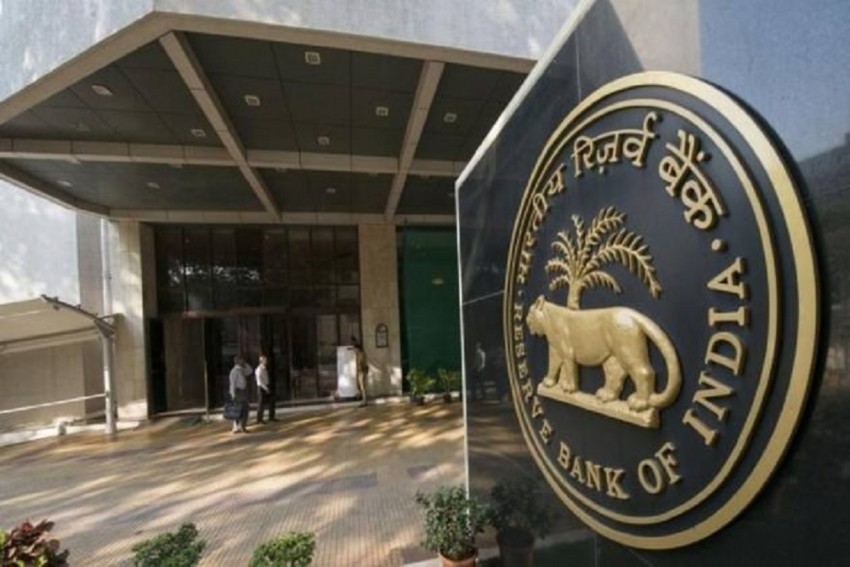 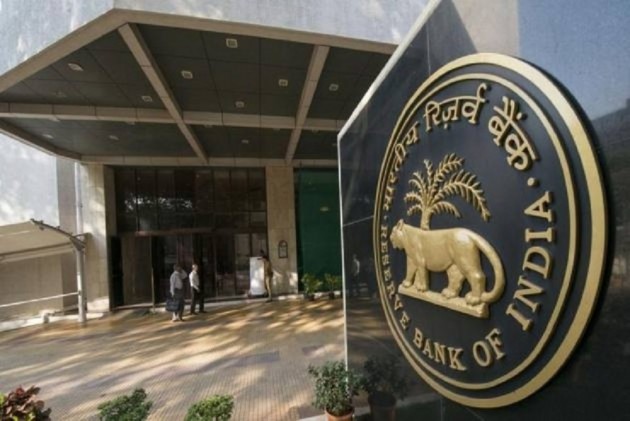 The Reserve Bank Thursday raised the retail inflation forecast marginally to 3-3.1 per cent for the first half of the current fiscal, tracking uptick in food prices - mainly vegetables, albeit expectations of a normal monsoon this year.

However, the retail inflation projection for the second half of this fiscal has been cut to 3.4-3.7 per cent as against RBI's previous projection of 3.5-3.8 per cent.

Cutting benchmark lending rates for the third consecutive time, the apex bank slashed the repo rate - the short-term lending rate at which bank borrows from the RBI - by 0.25 per cent to 5.75 per cent in its second bi-monthly policy review of FY20.

"The baseline inflation trajectory for 2019-20 is shaped by several factors. First, the summer pick-up in vegetable prices has been sharper than expected, though this may be accompanied by a correspondingly larger reversal during autumn and winter," RBI said in its second bi-monthly monetary policy statement.

Besides, the more recent information suggests a broad-based pick-up in prices in several food items. This has imparted an upward bias to the near-term trajectory of food inflation, RBI said, adding that crude prices have continued to be volatile.

Risks around the baseline inflation trajectory emanate from uncertainties relating to the monsoon, unseasonal spikes in vegetable prices, international fuel prices and their pass-through to domestic prices, geo-political tensions, financial market volatility and the fiscal scenario, it added.

Even as a significant weakening of domestic and external demand conditions appear to have led to a sharp broad-based decline of 60 basis points in inflation excluding food and fuel in April; this has imparted a downward bias to the inflation trajectory for the rest of the year, read the RBI policy statement.