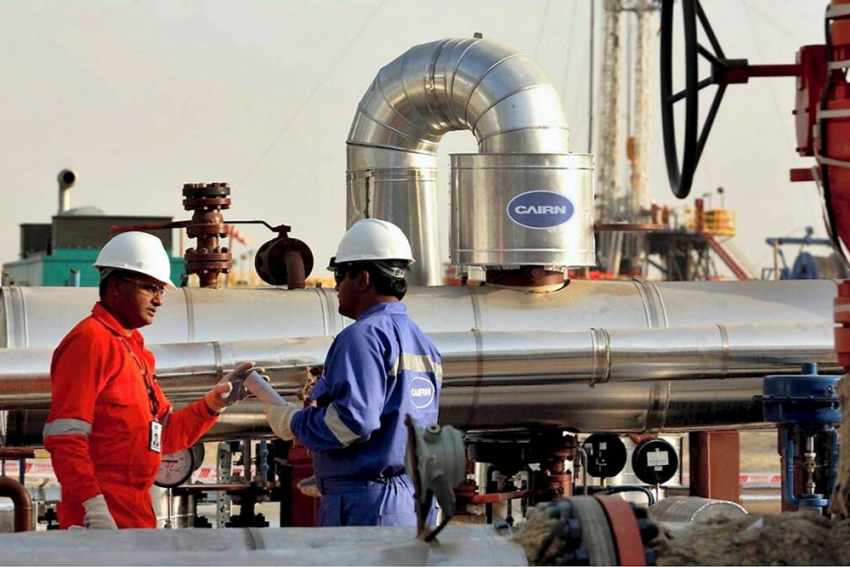 British oil and gas exploration company Cairn Energy has managed to get an order from a French court, Tribunal Judiciaire de Paris, to freeze 20 properties worth 20 million euros owned by the Indian government in Paris. Coming on July 8, the order is just one of various modes to claim an arbitration award of $1.2 billion that the energy major won against the Indian government at the arbitral tribunal at The Hague in December. The tribunal ruled that the Indian government’s move of retrospective tax was illegitimate and directed it to pay $1.2 billion plus taxes. After penalties and interest, the amount has increased to $1.7 billion.

“Enforcement of an international arbitral award is a real challenge in India, along with timing issues,” says Deepak Thakur, partner at L&L Partners. “But it not true in certain foreign jurisdictions like France where Cairn Energy appears to have obtained favourable attachment orders against 20 assets of the government of India. Attachment of assets may not give Cairn Energy any immediate relief, but will definitely give them an upper hand in securing their award money.” Realisation of the entire award money by Cairn Energy may turn out to be a long-drawn process, especially as the government of India may appeal against the award.

According to Thakur, the Cairn arbitration process has exposed the difference between the words and actions of the government of India. “On one hand, the government is showcasing India as an investor-friendly host country by promoting various schemes such as ‘ease of doing business’ and Make in India. On the other hand, it refuses to recognise and enforce any binding contract with the foreign investor or the legally enforceable arbitral awards passed against it,” says Thakur.

The controversy developed after the Indian government in 2012 introduced a retrospective income tax law when Pranab Mukherjee was finance minister. The government brought in a tax clarification mandating retrospective tax demands over deals going back to 1962. The retrospective clarification to the Income Tax Act, 1961, virtually amended the law to ensure cross-border transaction deals are taxable.

The tax amendment affected several deals such as Vodafone-Hutchison, GE’s sale of 60 per cent stake in Genpact to two private equity firms and Tata Industries’ purchase of AT&T stake in Idea Cellular. Then finance secretary R.S. Gujral had disclosed that the clarification could earn the state exchequer Rs 35,000-40,000 crore in backdated revenues.

Notably, the Supreme Court has ruled against retrospective reading of the law by tax officials in the Vodafone case, but Parliament has passed a law mandating retrospective taxation over “transfer of Indian assets.” In 2006, Cairn tried to consolidate all its Indian assets under one company—Cairn India Limited—by transferring Cairn UK shares. This meant transferring of shares from non-Indian companies to an Indian holding company. Later, when Cairn divested around 30 per cent of its shares through an IPO, mining company Vedanta acquired most of these shares, but Cairn UK was not allowed to transfer its 9.8 per cent stake in Cairn India. Indian tax sleuths claimed that Cairn UK must pay capital gains tax of over Rs 6,000 crore for the 2006 transaction even though it was cleared by them at that time.

In 2014, after retrospective income tax legislation was introduced, Cairn received a notice from India’s income tax department on the preliminary assessment of Rs 10,247 crore tax liability. In 2015, the tax demand was raised to Rs 24,503 crore. Cairn called the tax illegitimate and initiated international arbitration.

Till the filing of this report, the Indian government claimed it wasn’t aware of any such proceedings and was waiting for the communication, while the energy giant said the company prefers “an agreed, amicable settlement with the government of India to draw this matter to a close”. According to senior government officials, negotiation are still on to reach an amicable solution, while tax and arbitration experts believe the government should start enforcing the contracts and arbitral award, even if they go against it, in order to attract good and serious investments.

Rupee Inches 3 Paise Higher To 74.51 Against US Dollar In Early Trade