Ambani's current net worth amounts to $41.8 billion, while that of Alibaba co-founder Jack Ma stands at $44.5 billion. 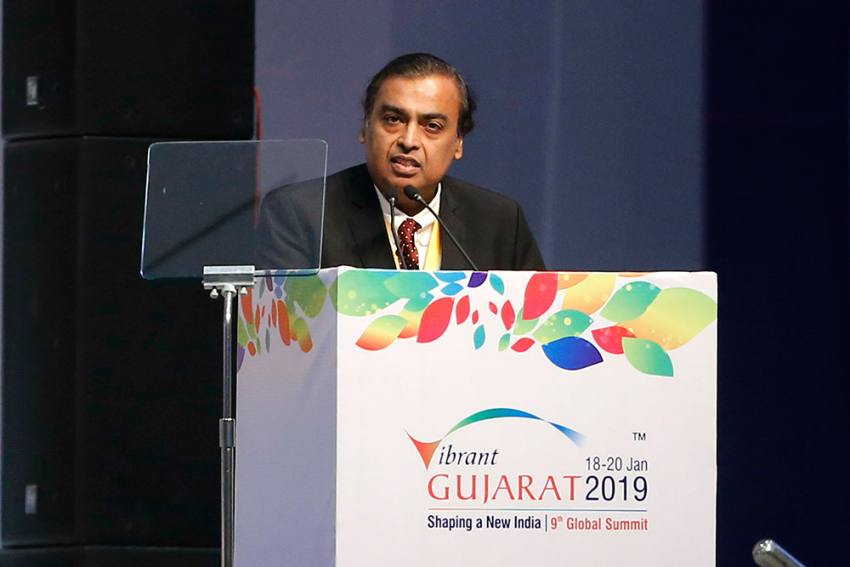 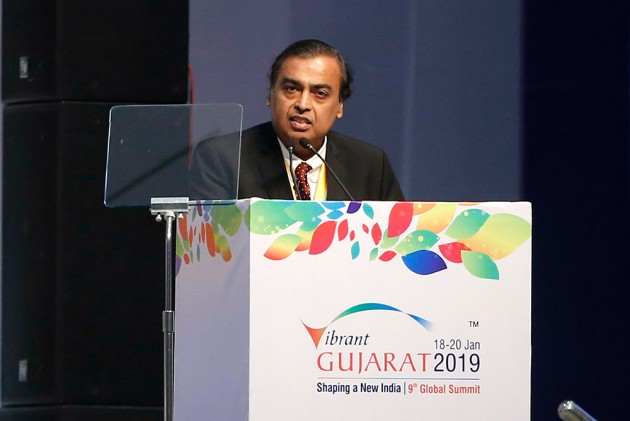 Reliance Industries Chairman Mukesh Ambani is no longer the richest man in Asia, owing to the recent freefall in oil prices.

According to the Bloomberg Billionaires Index, Chinese billionaire Jack Ma, the founder of e-commerce major Alibaba Group has toppled Ambani to get the top spot in Asia.

The persistent concerns of severe impact of the coronavirus epidemic coupled with the recent carnage in the oil markets have erased $5.8 billion from the RIL chief's net worth.

Ambani's current net worth amounts to $41.8 billion, while that of Jack Ma stands at $44.5 billion. Globally, Ambani is the 19th richest man just behind Jack Ma who is at the 18th rank.

Energy markets went into a free fall on Monday with oil prices across variants plunging around 30 per cent, the biggest fall since the 1991 Gulf War. The slide comes after Saudi Arabia shocked the market by launching a price war after no consensus was arrived between OPEC and Russia to cut crude oil production as part of market stabilisation exercise.

The shares of Reliance Industries (RIL) recorded its worst fall in around 10 years on Monday as it fell to a low of Rs 1,094.95 per share.

Ambani controls almost 42 per cent of Reliance Industries, owner of the world's largest oil refining complex. The Mumbai-based conglomerate's other businesses include a 4G wireless network across India.

On top of the Bloomberg Billionaires Index is the Amazon CEO Jeff Bezos with a net worth of $112 billion, followed by Microsoft co-founder Bill Gates with a fortune of $106 billion.