"We are moving on both with the expectation that we can complete them this year. The ground realities will play out," Sitharaman said. 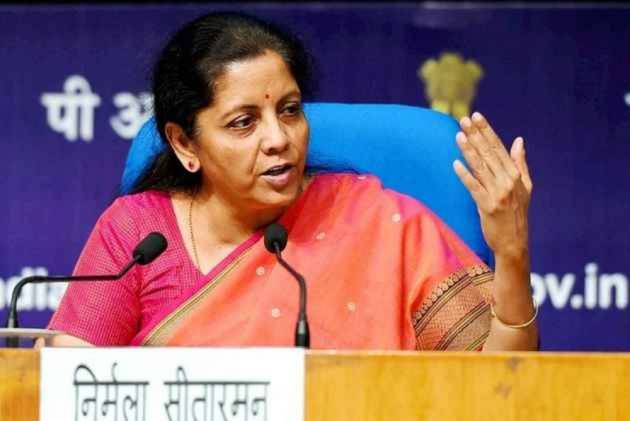 Debt-ridden state-run companies--Air India and  Bharat Petroleum Corporation--are expected to be sold off by the government by March next year, Financer Minister Nirmala Sitharaman told Times of India in an interview.

"We are moving on both with the expectation that we can complete them this year. The ground realities will play out," she said.

The strategic sale of the two companies is part of a crucial plan of the government to raise over 1 lakh crore in the current fiscal year, the TOI report said.

‘People from many industries are coming to us and saying they are out of distress’ - Times of India https://t.co/NsAyF0LBND

The loss-making airline's sale had to be aborted, a year before,  as there was poor response from the investors. This time around, however, Sithraman assured that there is a "lot of interest" among investors for Air India.

The government is banking on receipts from disinvestments to get revenues in a year when tax collection is under pressure.

Sitharaman, told TOI, that the government took measures to reverse the economic slowdown at the right time and that several sectors were coming out of distress. She expects GST collections to revive on the back of improvement in sales in some segments and due to recent efforts to plug leakages.

The Finance Minister said that the Supreme Court judgement on Essar Steel has established constitutionality and legal strength of the IBC law and would have a huge impact on the balance sheets of banks in the next quarter.