What will come as a further relief for companies would be the decision to do away the minimum alternate tax for those who opt for the new regime. 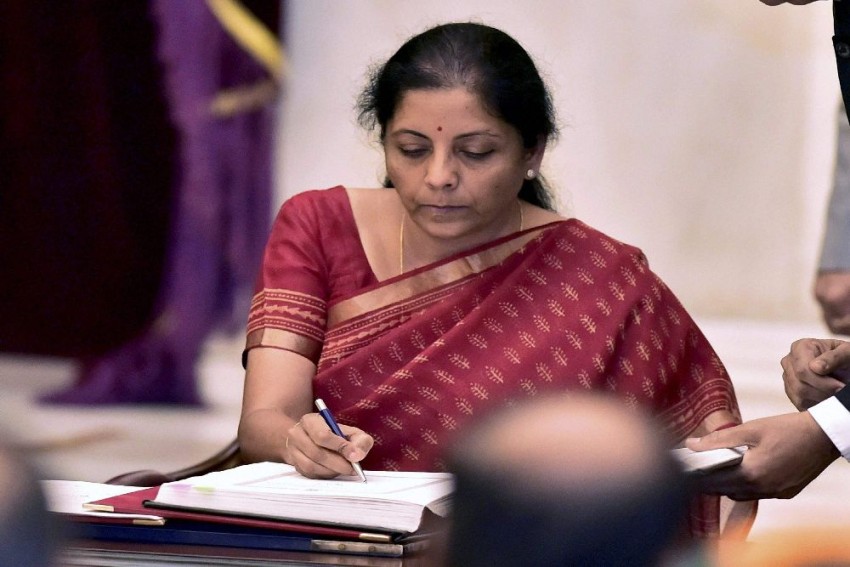 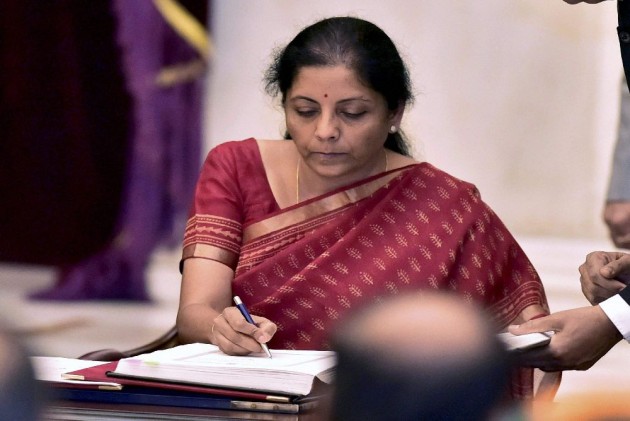 This is just what the markets and corporates were waiting for -- a sharp drop in regular taxation rates, doing away with the surcharge and encouraging capital gains.

In the earlier three announcements, purportedly as a response to the shock decline in GDP growth rate for the first quarter to 5 per cent, Finance Minister Nirmala Sitharaman had aimed low, not really hitting the target. But this time she aimed at the bulls eye, and the stock markets and the corporate world has heaved a sigh of relief.

The Bombay Stock Exchange’s BSE Sensex jumped 1300 points soon after the announcement with the NSE Nifty showing a rise of over 400 points. By 12.30, Sensex had increased by 1,830 and Nifty by 558 points, both over 5 per cent. The Bank Nifty showed a rise of over 2,000 points. The last time this happened was ten years ago.

What will come as a further relief for companies would be the decision to do away the minimum alternate tax for those who opt for the new regime. Those who want to continue with the earlier concessions can do so, till they choose to be taxed under the new rules, following which they cannot revert. The changes are being brought through an Ordinance. The government has to forego revenue of Rs 1.45 lakh crore.

Her decision on bringing taxation to 15 per cent for new companies or 17.01 per cent effective rate, if they do not avail any concession, bring them on par with what is available in some of the Asia Tigers, which had been luring investments away from India. The twin advantage of low taxation and a huge domestic market would bring in money from foreign direct investors, making India attractive again.

The stock markets were also reacting to the decision by the government to forego surcharge on capital gains, which would come as a major relief for Foreign Portfolio Investors. The rupee too rose 66 paise in early trades giving a thumbs up to the finance minister.

There is a dark lining to the silver cloud, of course. The Finance Minister did not say how she is going to meet the fiscal deficit target – already under stress – after foregoing Rs 1.45 lakh crore in tax relief. She only expressed her confidence that the changes would bring investments in Make in India, boost employment and raise economic activity, leading to more revenue into government coffers. For once, she may be right.