On November 25, 2016, the exchange of old notes was stopped and the government allowed the use of only old 500 rupee notes at these utilities till December 15, 2016. 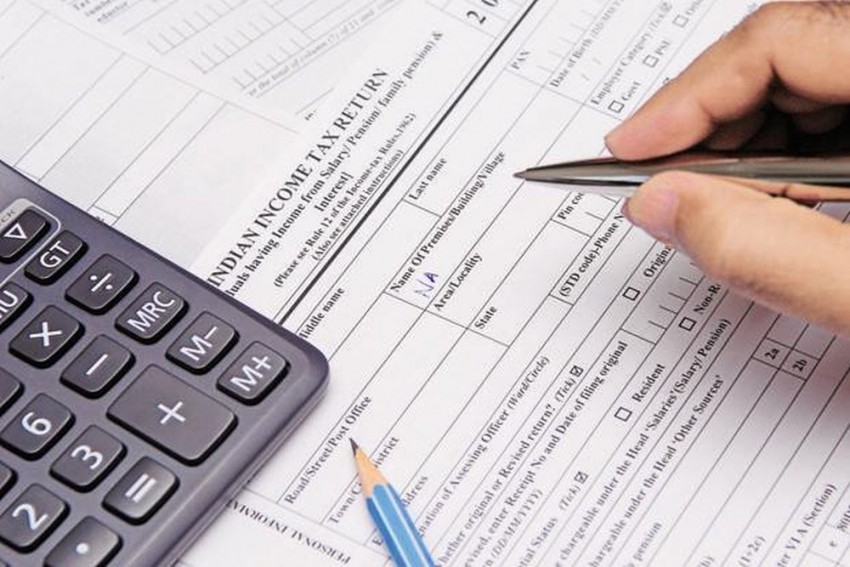 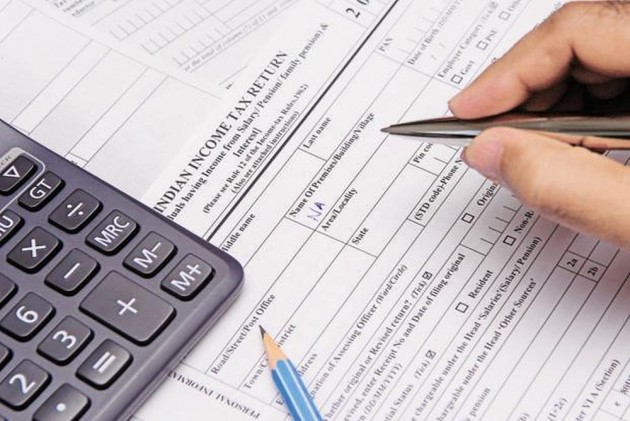 As many as 88 lakh taxpayers turned out to be 'stop filers' in the financial year 2016-17 - the year of demonetisation.

"This is the highest increase in almost two decades since 2000-01," IE quoted tax officials as saying.

“Typically, the number of stop filers reflects a compliance and enforcement gap, which the tax administration fails to enforce. But this huge increase in stop filers for 2016-17 cannot be attributed to sudden changes in compliance behavior. The spike could be due to a fall in income or loss of jobs during the year,” the officials added.

The report also added that according to the tax officials the rise in the numbers of the 'stop filers' could be due to loss of jobs or drop in income following demonetisation of Rs 500 and Rs 1,000 notes which added up to almost 86 per cent of the total currency in value terms.

Stop filers are individuals who filed returns in the earlier years but did not do so in the current year even though they are liable to do so. They do not include taxpayers who have passed away or whose PAN cards have been cancelled or surrendered.

On November 25, 2016, the exchange of old notes was stopped and the government allowed the use of only old 500 rupee notes at these utilities till December 15, 2016. The government claimed that the action would curtail the shadow economy and reduce the use of illicit and counterfeit cash to fund illegal activity and terrorism.

The government, however, stopped the use of even this currency at petrol pumps and for the purchase of air tickets at airports abruptly with effect from December 2, 2016, after reports that they were becoming fronts for laundering of old currency notes.